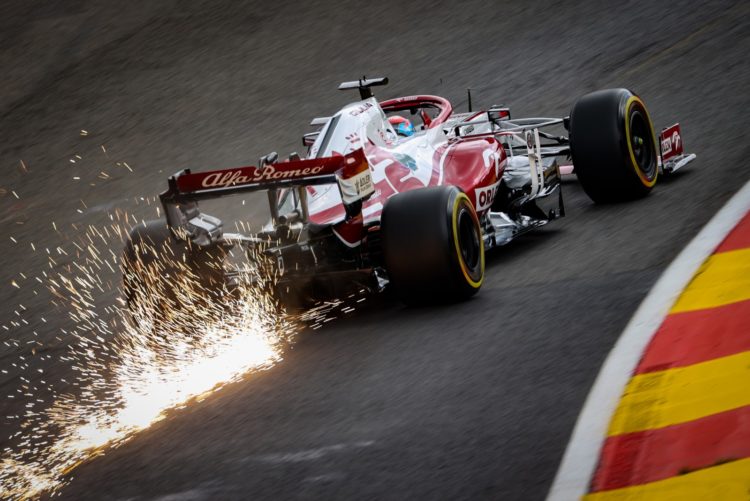 Alfa Romeo has paid tribute to the retiring Kimi Räikkönen, praising his worth ethic, and hailing his “unique character.”

Räikkönen, the 2007 World Champion, announced on Wednesday that he will retire from Formula 1 at the end of the season, bringing down the curtain on an illustrious career.

Räikkönen has raced for Alfa Romeo since 2019 and also spent his rookie season with the squad, under its Sauber guise, 20 years ago.

“Alfa Romeo would like to express all its gratitude to Kimi Räikkönen, as he announces he will retire at the end of the 2021 season,” read a statement.

“For the incredible years spent together in his two stints with the team in Hinwil; for the work ethic, the passion for racing, the determination to succeed he displayed from his first test in Fiorano to last week’s session debriefs.

“And for being a unique character, always true to himself – something that endeared him to everyone who worked with and for him and that won him the hearts of millions of fans worldwide.

“The team wishes Kimi all the best for an incredibly well-deserved retirement, in the knowledge that he and his family will greatly enjoy his presence at home after the final chequered flag in Abu Dhabi.

“In the meantime, we are looking forward to a successful conclusion of the 2021 season together, to bring such an illustrious career to the ending it deserves.”

Alfa Romeo has yet to announce a replacement for Räikkönen but compatriot Valtteri Bottas is expected to take his seat.