Hamilton: ‘Robbed’ Belgium fans should get money back 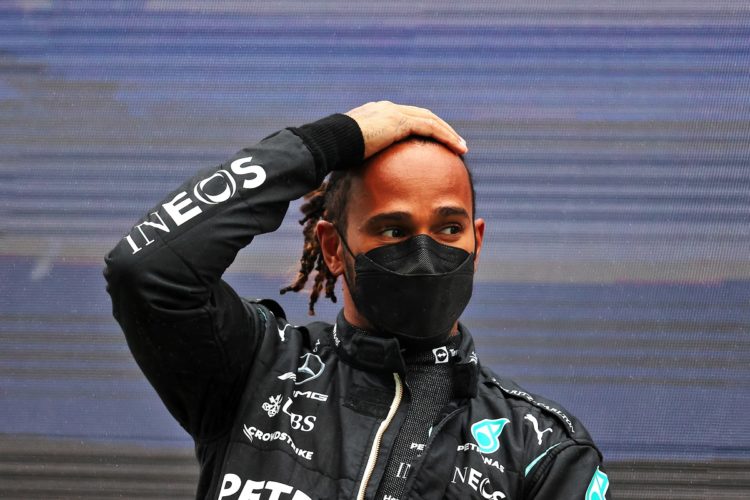 Lewis Hamilton says that he hopes the fans that attended Sunday’s Belgian Grand Prix will be reimbursed the money they spent on tickets following the shortened race at Spa-Francorchamps.

Heavy rain forced the original start to be delayed before a handful of formation laps were completed behind the safety car.

An extensive red flag period followed, after which it was decided that just two race laps were to be set behind the safety car, which would allow for the distribution of half points.

With fans remaining at the circuit all afternoon in treacherous conditions, Hamilton states he hopes the paying fans get money back due to the lack of action.

“I feel really sorry for the fans today,” Hamilton said, after classifying in third place.

“Obviously it’s no one’s fault with the weather but the fans have been incredible today, just to stick with us this whole time and hold out for a potential race.

“They knew when they sent us out there that the track wasn’t any better. It was just to do two laps behind the safety car, which is the minimum requirement.

“I really hope the fans get their money back today. The fans stayed out in the rain, they still had energy, they still created an atmosphere.

“They were robbed of a race today and I think they deserve their money back. The two laps thing is a money thing.

“Today wasn’t a race. There will be discussions, the team bosses just had a discussion right now. I think the sport made a bad choice today. There’s a minimum of two laps to make a race… that’s the reason they sent us out.”

Hamilton provided his point of view from inside the cockpit in the precarious conditions, asserting it was impossible to see more than a handful of metres in front of his car.

“It was tough, [I] couldn’t really see,” Hamilton said.

“Five metres in front of you, the car disappears on the straights, to even know where the flashing light [was], you couldn’t even go flat-out because you didn’t know where they were.

“It’s a shame because I wanted to race and it could’ve been a good race if it hadn’t rained so hard.”