Pourchaire ‘one of the best drivers’ for future – Alfa Romeo 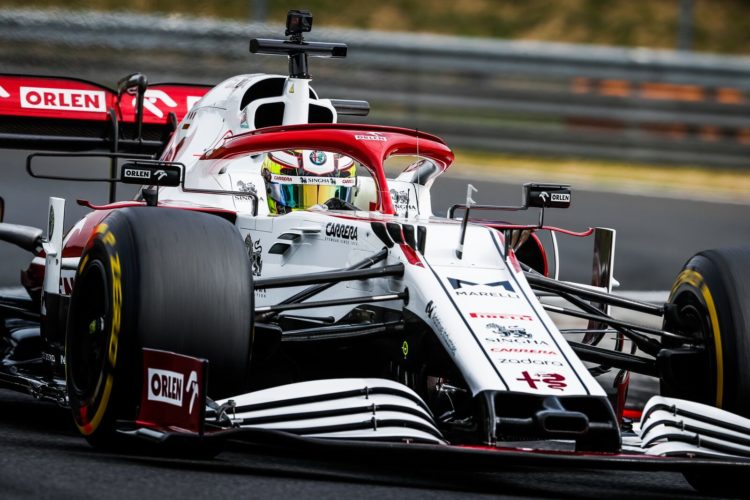 Alfa Romeo boss Frederic Vasseur has labelled Theo Pourchaire as “one of the best” talents for the future and hasn’t ruled out signing the Frenchman for the 2022 Formula 1 season.

Pourchaire, who only turned 18 earlier this month, finished runner-up in last year’s Formula 3 championship and stepped up to Formula 2 for 2021.

Pourchaire claimed his maiden victory in the Monaco Feature Race and holds sixth in the standings at the mid-point of the campaign.

The Sauber-backed youngster was afforded a Formula 1 test outing in Alfa Romeo’s 2019-spec car at the Hungaroring after the Hungarian Grand Prix.

Alfa Romeo has fielded Kimi Räikkönen and Antonio Giovinazzi for the last three years but it has yet to commit to any driver for the 2022 campaign.

“But Theo is part of the family, he is part of the [Sauber] Academy, we are spending a lot of energy on Theo because we are convinced Theo is one of the best ones for the future.

Vasseur stressed that Alfa Romeo “doesn’t have to rush the situation” with Pourchaire and “the most important [thing] for him is [to focus on] F2” but expressed surprise at the youngster’s development.

“I was not a big fan to go directly to F3 after F4 because I thought the step was big, and the step is big, and you have less and less mileage in the junior series,” said Vasseur.

“I was not very comfortable and he had a tough start to the season, but then he was very close to winning the championship.

“The step to F2 would [also] be huge and at the second event he was able to win in Monaco.

“He has the capacity to adapt himself to the situation very quickly but we also have to speak about experience, and this you can’t buy it, you just have to test and race.”