How F1 will count passes for new-for-2021 Overtake Award 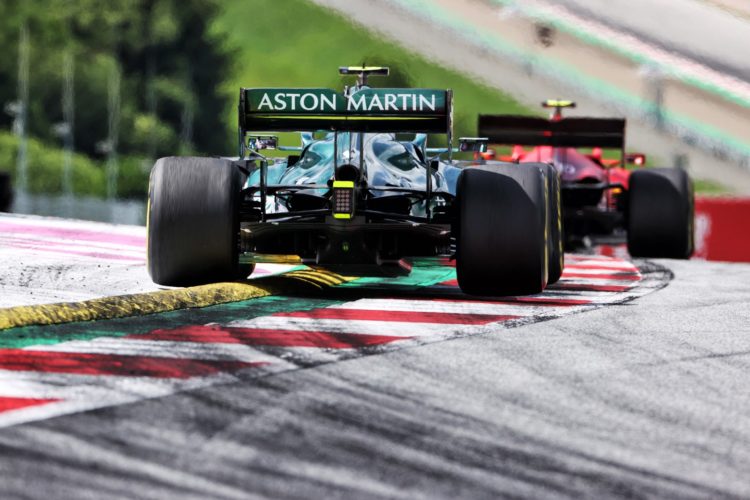 Formula 1 announced on Tuesday that a new award will be given to the driver who makes the most passes during the course of a campaign.

It is a part of a sponsor tie-up, with the Overtake Award joining the likes of the Fastest Lap Trophy, Pole Position Award and Fastest Pit Stop Award.

There will be tweaked broadcast graphics in order to track potential overtaking opportunities through the course of a race.

Further details regarding how the standings for the Overtake Award will be determined have now been outlined.

A position change is deemed to take place when two drivers cross a timing loop in a different order to that in which they were observed to cross the previous loop.

There are usually around 20 to 25 of these timing loops per lap, depending on the circuit, and they are typically placed at intervals of around 200 metres.

The timing loops are used as they are deemed to be more accurate than GPS data or video feeds.

The overtake must happen on-track and not because another driver was in the pit lane.

This also extends to the pit entry and exit section between the respective Safety Car lines, rather than the actual pit entry and pit exit lines.

An overtake does not count if the driver ahead retired or was atypically slow due to an error, such as a spin or a wide moment when not in battle, or had suffered a mechanical issue, for example a puncture.

Passes made on the opening lap of the race will count towards the Overtake Award, with a driver’s grid position effectively counting as the first timing loop of the grand prix.

Aston Martin’s Sebastian Vettel is currently in top spot in the Overtake Award, with the precise standings set to be made public at the Belgian Grand Prix.