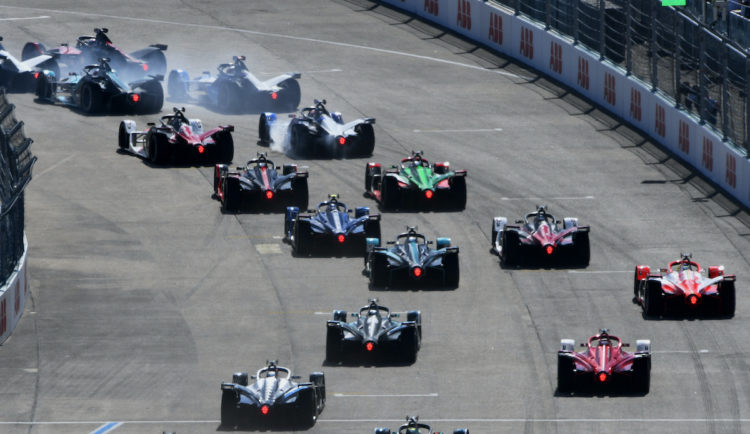 Mercedes Formula 1 team boss Toto Wolff doesn’t necessarily believe the exodus of manufacturers from Formula E is a bad thing, and sees it as a potential opportunity for a “reboot”.

Formula E will lose three of its biggest manufacturer teams following the conclusion of its eighth season, with Audi and BMW leaving this year and Mercedes pulling the plug on its factory outfit next year.

Although it still leaves the likes of Jaguar and Nissan, privateer teams now outnumber manufacturer teams and Wolff sees opportunity for those privateers to grow as a result.

“At first glance, of course, it is unfortunate that three premium manufacturers are leaving at the same time, but maybe Formula E needs some sort of reboot right now to take the next step.

“Other teams, possibly more private ones, will grow because they will come into the spotlight.”

Mercedes-Benz EQ were crowned champions in Berlin, whilst Venturi – a customer of Mercedes’ powertrain – won the final race leading Wolff to praise his wife’s management.

“Of course, we were very happy about the title. But [Venturi racer] Edoardo Mortara was not only runner-up in the championship, but Susie’s driver Norman [Nato] also won the last Berlin race.

“This is at least to be regarded as an equal success,” added Wolff. “To make a private team competitive without a large corporation behind it and to lead to victories and a runner-up in the World Championship cannot be rated highly enough.” 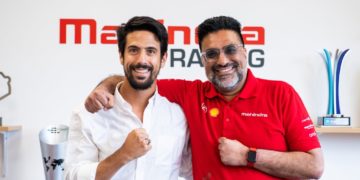 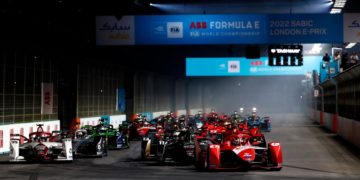