Perez likes that Marko ‘tells you exactly what he thinks’ 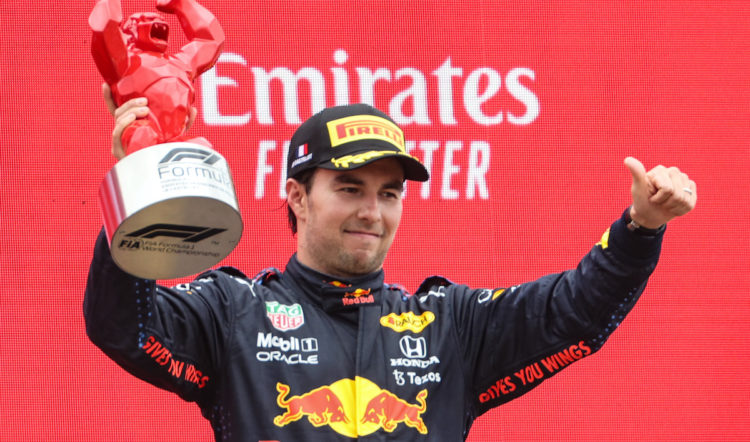 Sergio Perez says he likes the fact Red Bull advisor Helmut Marko “tells you exactly what he thinks”, even if it’s not something a driver would necessarily like to hear.

Marko is one of the most outspoken members of the Formula 1 paddock and his comments aren’t always welcome, but Perez, who joined Red Bull this year to partner Max Verstappen, believes it’s a good thing for him, especially as an experienced driver who is more likely to handle honest feedback better than a rookie.

“When I have a bad race, he will just tell me, and he will always tell you exactly what he thinks,” Perez, quoted by Autosport, said of Marko, admitting at times he had been tough on him, but only “when he had to be”.

“It is something good I think for someone with my experience, with my career in Formula 1, with the career I’ve had.

“It’s good to have someone that tells you straight away what he’s thinking, and where you are.”

Perez, who won his second Formula 1 race this year on the back of a surprise victory for Racing Point in 2020, is performing better than some of Verstappen’s former team-mates, but he still has a large points deficit to the Dutchman which has led to some concerns about his long-term future with the team.

Perez though isn’t too worried, knowing he’s giving his all and at the end of the day, is satisfied with the job he’s doing.

“They obviously have all the information and all the data weekend after weekend. They know exactly where the driver’s lap time is.

“With Red Bull, there’s no holding back. So they are quite transparent with myself and with the media, which is good,” he added.