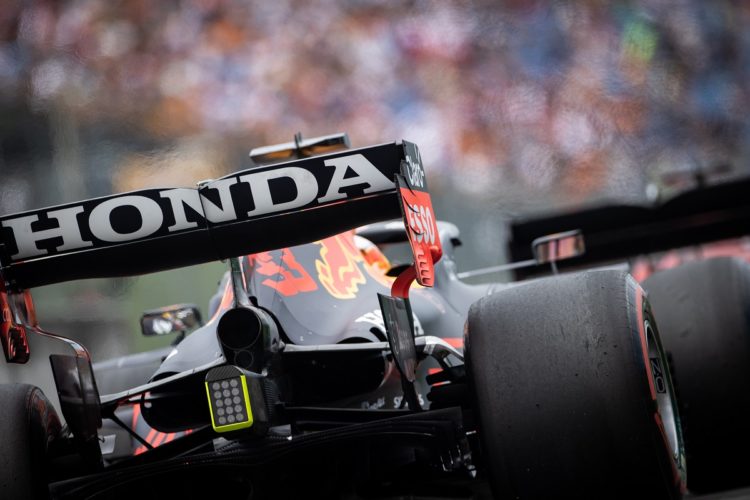 Honda has expressed its disappointment over the cancellation of the 2021 Japanese Grand Prix, which has been called off for a second consecutive year due to the Covid-19 pandemic.

Japan is currently experiencing record-high infection numbers, with top officials affirming that the recent Olympic Games are not behind the surge.

Honda, who currently powers championship-chasing Red Bull and its sister team AlphaTauri, will pull out of Formula 1 at the conclusion of the 2021 season.

The Japanese manufacturer says it is saddened that it will not race in front of a home crowd before leaving the sport at the end of the year.

“It is unfortunate that, for a second consecutive year, it has not been possible to hold the Japanese Formula 1 Grand Prix at Suzuka,” said Koji Watanabe, Chief Officer for Brand and Communication Operations at Honda.

“As Honda, we are particularly disappointed, because this is the final year of our Formula 1 project and we know that so many fans were looking forward to attending the event.

“The 2021 season is now heading for an exciting climax and we will be giving our all, fighting hard all the way to achieve our goal of winning the championships as this Honda Formula 1 project comes to an end and we hope our fans will continue to support us.”

Honda-owned race promoter Mobilityland also voiced its sadness over the race’s axing, asserting it had “no choice” but to make the decision.

Mobilityland had worked with Formula 1 on strict protocols, including charter flights and rules that would have prohibited personnel from travelling anywhere bar Suzuka and their respecitve hotels, but this was still not sufficient for the government.

“This was a very painful, regrettable and disappointing decision for us to have to make,” said Mobilityland’s President Representative Director Kaoru Tanaka.

“We had been preparing for and looking forward to holding the F1 Japanese Grand Prix for the first time in two years. But we simply have no choice but to cancel it.

“We worked long and hard to prepare for the event. And one of the big motivations was a strong desire to have everyone see the return home of Yuki Tsunoda, the first Japanese F1 driver in seven years and a final majestic figure of Honda F1 racing.