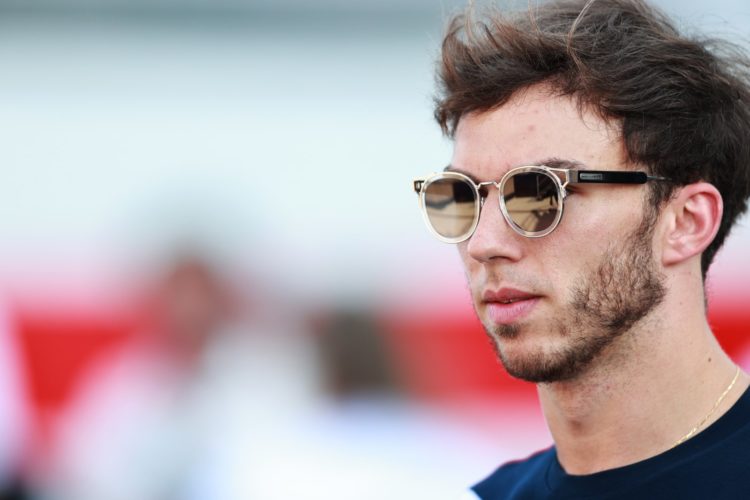 Pierre Gasly believes AlphaTauri can realistically target fifth in the Formula 1 standings for the first time in its history after the “best start” of any season in his career.

AlphaTauri, stretching back through its past eras as Toro Rosso and Minardi, has never finished in the top five positions in the championship.

It classified a best of sixth in 2019, its final year under the Toro Rosso name, though enjoyed its most prosperous season in 2020 in terms of points, scoring 107, en route to seventh in the standings.

At the mid-point of the 2021 campaign it holds sixth overall, on 68 points, just nine behind Alpine, and has a 20-point buffer over Aston Martin.

AlphaTauri is also the only team to have taken away points from each race held so far in 2021.

“I think it was probably the best start of the season I’ve ever had in Formula 1,” said Gasly.

“It was really successful. We’ve obviously managed to secure one podium in Baku already this year, which was the highlight of these first races.

“We’ve had great Saturdays, great qualifying, putting the car in Q3 for most of the races and this is a great achievement.

“I think on Sundays it started not as great but I think we’ve made progress and managed to fight some pretty fast cars, sometimes the McLaren, sometimes the Ferrari.”

Gasly is expected to remain with AlphaTauri into 2022, when new regulations will be introduced, but hopes the team can sign off from this era with its best-ever result.

“We can see our battle in the championship shaping up race after race with Aston Martin and Alpine,” he said.

“We are fighting for the fifth position in the Constructors’ championship, which is something that has never happened for the team, which just shows we are having a good year.

“It is one of my personal targets to bring this fifth position to these guys and this will be a first. It’s a pretty exciting season so far for us.”