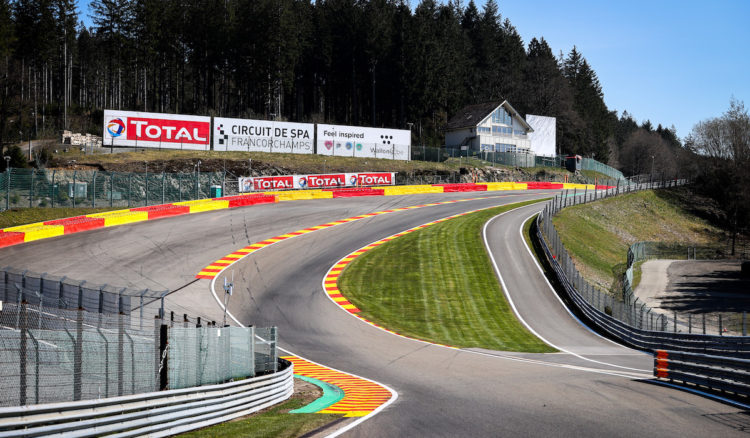 Circuit de Spa-Francorchamps CEO, Nathalie Maillet, has been found dead at her home on the border of Luxembourg in a suspected murder.

Maillet’s body was found alongside that of another woman and a man, thought to be her husband, after she failed to turn up to the circuit on Sunday morning to attend the final day of Ypres Rally Belgium, which finishes at the circuit.

It is suspected that Maillet and the woman had been romantically involved and were murdered by her husband, who then killed himself, according to the public prosecutor’s office.

“The lifeless bodies of two ladies and a man were discovered by the police in a house in Gouvy, all three with gunshot wounds. According to the first information gathered, the male individual did so on purpose resulting in their death, before committing suicide.”

Mayor Véronique Léonard added: “The only information I had was that it was a double murder with subsequent suicide in the house of Ms. Maillet.”

Chairman of the board of directors at the Spa circuit, Melchior Wathelet, sent his condolences in a brief statement: “My thoughts are with Nathalie’s family, her parents, her loved ones and her teams. I know how much this news will upset our teams and I would like to offer my sincere condolences to the entire Circuit team on behalf of the entire Board.

“Today, we are losing a highly respected lady, a true leader who will be greatly missed. Nathalie had become the face of the Circuit, she embodied the passion for racing that we all share.”

Maillet was appointed CEO of the circuit in June 2016 and has played a pivotal role in ensuring it remains the home of the Belgian Grand Prix.