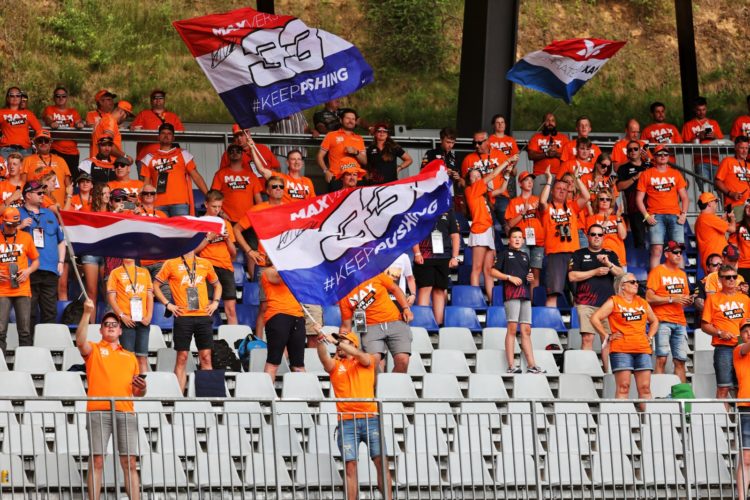 Organisers of Formula 1’s Dutch Grand Prix have confirmed that this year’s return event will still go ahead, but with a reduced capacity.

Formula 1 was set to return to a renovated Zandvoort in May 2020 but the event’s comeback was delayed by a season due to the pandemic.

Rather than retaining a May date it was slotted into early September as the middle event of a triple header, in-between rounds at Spa-Francorchamps and Monza.

Organisers of the grand prix had previously suggested that it required a full crowd in order to make the event financially workable.

In line with information from the Dutch government it has now been agreed that capacity will be set at two-thirds, which equates to around 70,000 spectators.

Those with tickets will be informed of their status by Wednesday.

Anyone unable to attend will have the option of either deferring until 2022 or requesting a refund.

“We’re just going to do it. The three companies behind the Dutch Grand Prix – Circuit Zandvoort, SportVibes and TIG Sports – have decided to invest in the future of F1 in the Netherlands.

“The belief in the ambition to organise the biggest Ultimate Race Festival in the world remains the primary goal for the coming years.

“This year, admittedly in a bit more modest form, but despite that, the battle for the World Championship will be fought in a beautiful orange ambiance in the stands.”