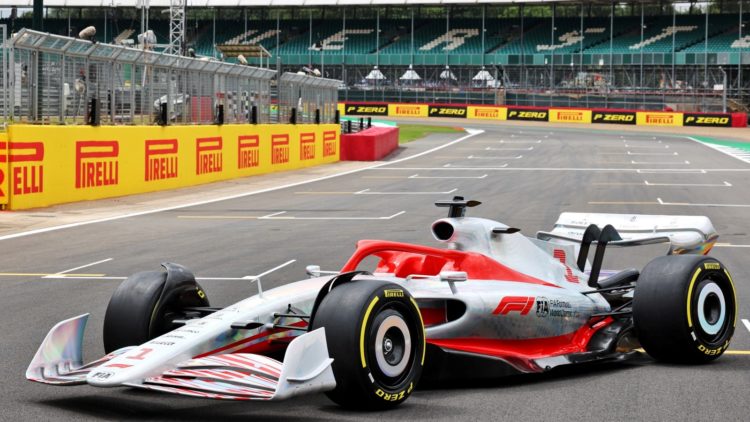 Ferrari’s veteran engineer Jock Clear believes the level of competition going into the 2022 Formula One season will be ‘desperately close’.

In 2022 Formula 1 will introduce wide-ranging changes to the technical regulations, regarded as among the biggest in history, while it will compete under a budget cap for only the second year.

The changes are aimed at producing closer competition while enhancing the quality of the racing.

Clear, Ferrari’s Senior Performance engineer, has been involved in Formula 1 since the late 1990s, spending prominent spells at Williams, BAR/Brawn/Mercedes, prior to joining Ferrari in 2015.

“It’s not difficult to predict, it’s impossible to predict and actually, you’re asking me to go out of my comfort zone and I spend a lot of my time talking to drivers, F1 drivers and our academy drivers about objective expectations,” Clear said on Formula 1’s Beyond The Grid podcast.

“It really is impossible to say, and you might say you’re Ferrari for god’s sake, you should be fighting at the front.

“But you can’t know whether that’s going to happen, if you look at where all the teams are, you have to just have huge respect for all of them at the moment. They’re very, very capable and that’s a testament to the sport itself, that’s how it should be.

“So, for the want of a tenth next year I think you could be seeing the difference between P1 and P5 because I think the two frontrunners will have been caught up and will be in that mix for sure, but it’s going to be desperately close.”

Clear also expressed how the level of professionalism within the competition means that no team on the grid should be overlooked going forward.

“In one breath we’re all working very hard with F1, with Ross [Brawn], and with Stefano [Domenicalli] to get the sport to get to a point where it is competitive at all levels, that you can come in as an Aston Martin, as an AlphaTauri and can compete with the frontrunners,” he added.

“That’s what we want, that’s what we’ve been working towards, so I can’t then sit here as a Ferrari guy and say obviously, we should be miles better than them because they’re small teams.

“No, there are no small teams now because that’s how we’ve created the sport, that’s what we wanted and that’s what we’ve got, go figure. And we should all embrace that.