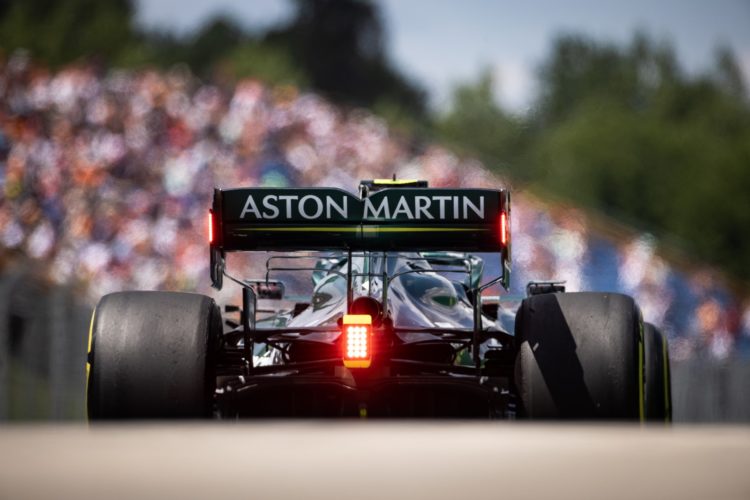 The saga over Sebastian Vettel’s exclusion from Formula 1’s Hungarian Grand Prix has concluded after Aston Martin withdrew its appeal.

Vettel finished second at the Hungaroring but was disqualified after the FIA’s scrutineers were unable to extract the required one litre of fuel from his AMR21 post-race.

Aston Martin believed that there were 1.74 litres available of which only 300ml could be extracted.

It lodged a right to review process as well as an appeal with the FIA.

The FIA heard its petition for a right to review earlier on Monday, in which Aston Martin outlined that a fuel system failure had left the car without the required volume needed.

Aston Martin accepted in the hearing that less than one litre of fuel was remaining in the car, contrary to its belief in the immediate aftermath of the race.

The right to review was rejected as stewards outlined that “it does not make a difference why there was less than one litre [in the car]”, pointing to the Technical Regulations.

Aston Martin still had the potential for an appeal process and affirmed after Monday’s hearing that it was evaluating its options.

On Thursday the team confirmed that it has opted against taking the appeal any further.

Aston Martin’s decision seals the results of the Hungarian Grand Prix, 11 days after the conclusion of the race.