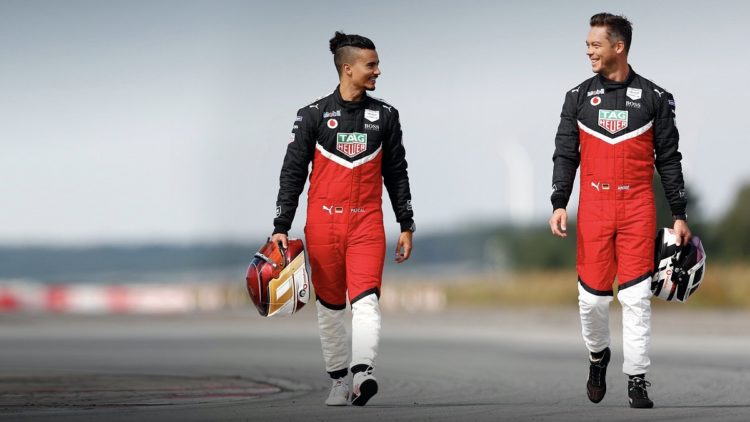 Porsche has announced it has re-signed its drivers Andre Lotterer and Pascal Wehrlein for the 2021/22 Formula E season.

Lotterer has raced for the German manufacturer since it joined the grid in 2019, scoring the team’s first-ever podium on its debut in Saudi Arabia.

Wehrlein is currently competing in his maiden season for Porsche, bagging a best result of third in Rome earlier this year.

Porsche, as well as Lotterer and Wehrlein, is awaiting its first race win in Formula E. Wehrlein crossed the line first at Puebla in June, however he was disqualified for a technical infringement.

“As a newcomer to the team, I felt very welcome and comfortable from the get-go,” Wehrlein said.

“We achieved a lot in our first season together and have firmly established ourselves in Formula E. I’m very happy that I can be a part of this great team in the future.”

Lotterer added: “Despite some notable successes this season, we are yet to achieve all of our goals.

“That makes me all the more pleased that Porsche is giving me the chance to contribute to the further development of the team beyond the current season.”

The 2021/22 Formula E campaign will once again begin with a Saudi Arabian double-header on January 28 – 29 next year.

“Andre and Pascal have made a significant contribution to this positive development. We’re pleased that we are continuing our successful path together in season 8.”