Ricciardo says 2021 is his toughest season in Formula 1 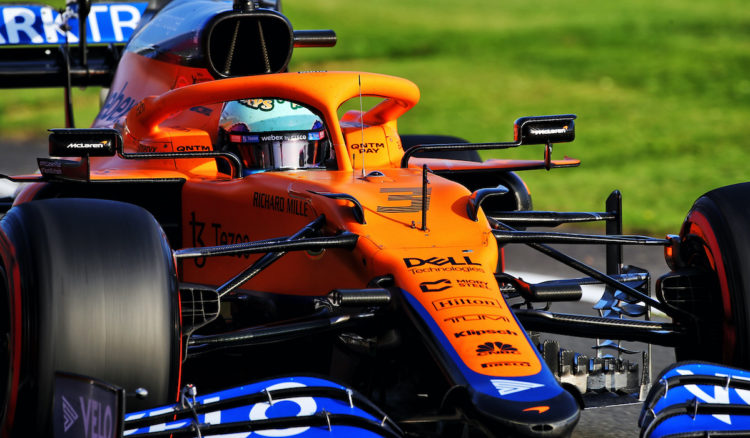 Daniel Ricciardo has branded his 2021 Formula 1 season his toughest to date, admitting it has been “consistently difficult”.

The Australian joined McLaren this year to partner Lando Norris, but whilst the young Briton has impressed, the same can’t be said for Ricciardo who has struggled to get up to speed in his new car.

Ricciardo has just 50 points compared to Norris’ 113, which sees the 21-year-old sit third in the standings behind the two title contenders Lewis Hamilton and Max Verstappen. Ricciardo is only ninth.

“Definitely. Definitely harder,” he told Speedcafe when asked if this season has been his toughest in F1.

“For sure over the years you have bad weekends, and you might even have two bad ones on the trot, but then you kind of get it right where I feel like it’s been definitely more bad, or more or less impressive than good.”

Ricciardo enjoyed his best result of the year at the British Grand Prix where he finished fifth and looked set for a strong showing in Hungary, but was caught up in the Turn 1 carnage, which heavily damaged his MCL35M.

However he knows he needs to lift his game in a sport where small mistakes can be very costly and small improvements can make or break a season.

“I think sometimes as well, you’ve got to realise and remember that I’m in the elite level of the sport. It shouldn’t be easy,” he added.

“So yeah, I’m struggling more than I have before but it’s probably for a reason as well. I am against the best guys, so I’ve just got to lift my game and figure it out.”