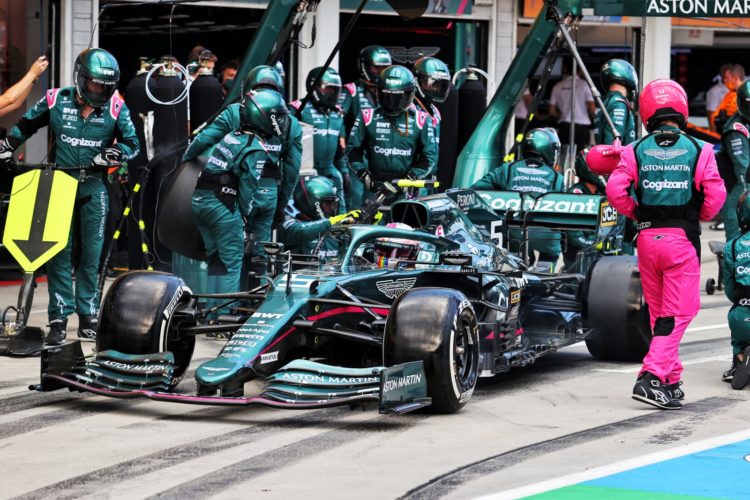 Aston Martin’s right to review regarding Sebastian Vettel’s exclusion from Formula 1’s Hungarian Grand Prix is due to take place on Monday.

Vettel finished runner-up to Alpine’s Esteban Ocon at the Hungaroring but was disqualified after Aston Martin was unable to provide the mandatory one litre fuel sample.

Aston Martin immediately lodged a notice of its intention to appeal, believing there was 1.74 litres remaining in the tank, of which only 300ml could be extracted.

On Thursday Aston Martin confirmed that it was pushing ahead with the appeal but that in addition it had lodged a right to review.

Aston Martin outlined that it had “significant new evidence” to bring to the table.

The FIA has now confirmed that the stewards from the Hungaroring will reconvene virtually with Aston Martin’s senior hierarchy on Monday in order to review the case.

It will then be determined whether Aston Martin’s evidence is indeed sufficiently compelling to be considered.

If successful then a right to review will be heard; if not then the appeal process will take place.