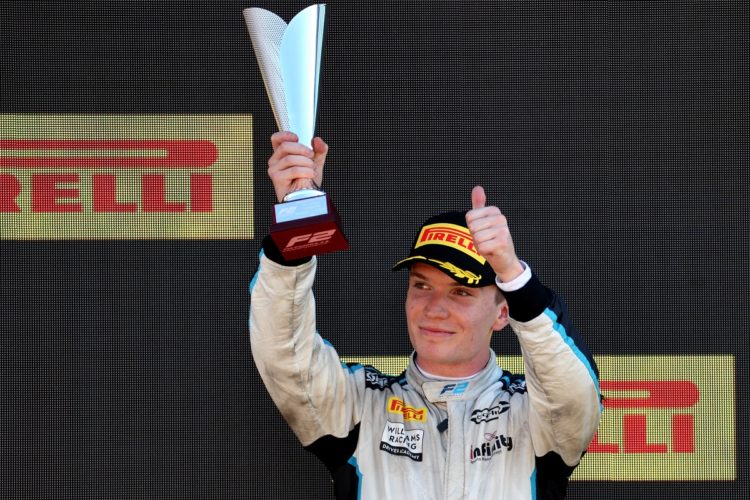 Dan Ticktum has been released from his position within the Williams Formula 1 team with immediate effect.

Ticktum states that the two parties parted ways prior to last weekend’s controversial incident on a live stream, in which he said Williams’ full-time driver Nicholas Latifi is in F1 as he “paid to get there”.

“Myself and Williams parted ways before the recent Latifi incident, just so people know,” Ticktum wrote on social media.

“It wasn’t announced until now because there was no option for an F1 seat in 2022 for me. Thank you to Williams for the opportunity. Hope to work together in the future.”

Williams has also confirmed the news.

Ticktum joined the Williams Driver Academy ahead of the 2020 season and took on the role of a development driver.

The 22-year-old carried out simulator work for Williams and assisted the team trackside at certain events.

He completed his first full season in Formula 2 last year with DAMS, picking up four podiums, including a Sprint Race win at Silverstone.

Ticktum was retained by Williams for 2021 and joined Carlin in Formula 2 – after six rounds of the 2021 season, he is fourth in the standings, with one victory and four further podiums to his name.