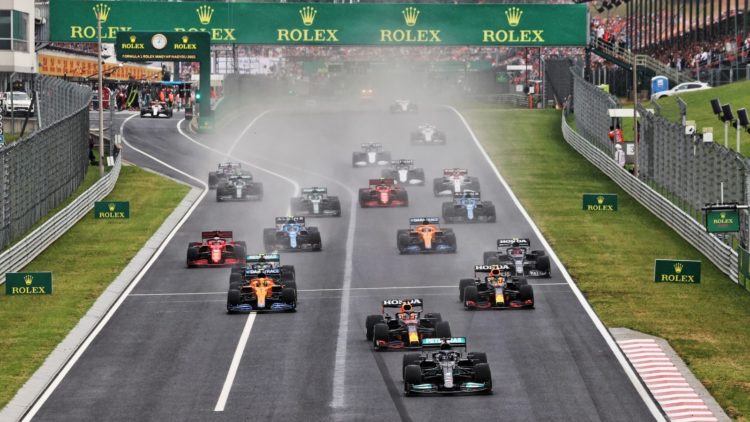 An agreement in principle has been made between Formula 1 and the Hungaroring to extend its deal to host the Hungarian Grand Prix by a further five years, which would take its existing agreement up until 2037.

The new deal, on top of its existing deal which was previously agreed through 2032, will see Hungary potentially host its 50th World Championship Grand Prix, a feat only achieved by Belgium, France, Germany, Great Britain, Italy and Monaco.

The Hungaroring has been a staple on the F1 calendar since 1986 where it was the first race to be held behind the ‘Iron Curtain’.

As part of the agreement, the Hungaroring will undergo some redevelopment works which will see new grandstands added to the pit straight as well as the paddock area being completely renovated.

“We are very happy with the 2037 date,” said Hungaroring CEO Zsolt Gyulay. “There are very good things happening in the Hungarian motorsport at the moment, and one of them is the renewal of the circuit.

“The plans will be ready in September and then the renovation will be carried out in three phases. The first is the office building and the main entrance, with a shop, café and everything that goes with it.

“The second phase will cover the grandstand and the 10,000 square metres of event space behind it, and the third will cover the paddock and the main building.”

Construction is set to begin in the spring of 2022 with the first phase of developments finished in time for the race that year, and the second phase will follow in 2023.

Hungary’s Minister of Innovation and Technology, László Palkovics added: “I assured [F1 CEO, Stefano] Domenicali that the Hungarian government is committed to hosting Formula 1 in Hungary.

“We have a financial and financing agreement until 2032 and I suggested that we would like to extend it by five or ten years. He agreed that after 2032 we would have this option until 2037, so we would have F1 in Hungary until 2037.

“Of course, a lot needs to be done, this track was built in 1986, it is rustic and it is a relic of the past, it is no longer up to modern standards.”

Palkovics also wants to attempt a first with a potential outing for an autonomous Safety Car next year and will consult with F1 ahead of the 2022 event.

“As autonomous driving is also important in Hungary, I suggested that the safety car before the first lap could be replaced by a self-driving AMG Mercedes.

“Obviously, we have to work this out, but the director of the Mercedes factory in Kecskemét used to be the head of AMG, so it could be done next year.”