Harsher penalty for Bottas, Stroll if track were dry – FIA 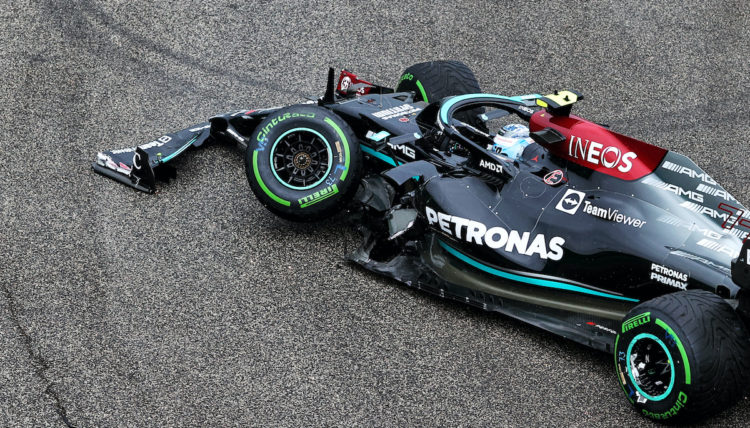 The FIA would have handed Valtteri Bottas and Lance Stroll harsher penalties had the track been dry, but given the circumstances, they feel as though a five-place grid penalty was sufficient.

The Mercedes and Aston Martin drivers took out several other cars at the start of the Hungarian Grand Prix after they misjudged the wet conditions and braked too late, sliding into their rivals and causing a red flag period.

The stewards handed both drivers five-place grid penalties for the next event, which is the Belgian Grand Prix at the end of August.

But FIA race director Michael Masi says a similar incident on a dry track would have warranted a tougher penalty, possibly even a race ban similar to Romain Grosjean in 2012, when he took out several cars at Turn 1 at Spa-Francorchamps.

Asked if the penalties were clear cut for Bottas and Stroll, Masi replied: “Correct. That is why, even allowing for the rain, you could say possibly that if it was dry conditions and the same incident happened, it may have been a stronger penalty.

“But based on that, it was quite clear cut and that is why the stewards said in both decisions that both of those drivers were wholly to blame. It was point-blank their mistake.”

Asked if harsher penalties should have been given considering the amount of damage caused and the fact it negatively impacted then points leader Max Verstappen’s race, Masi reiterated what he said after the British GP.

“As we have said before, it is not the outcome, it is the incident itself [that determines the level of penalty].