Alonso has ‘silenced any doubters’ over F1 return – Alpine 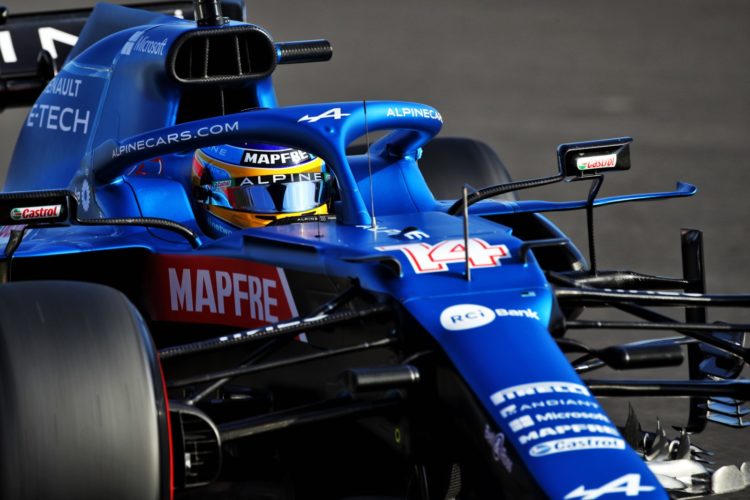 Alpine says Fernando Alonso has “silenced for good” any observers who doubted his ability after a two-year absence from Formula 1.

Alonso departed Formula 1 at the end of 2018 following a troubled four-year spell with McLaren that was plagued by a lack of car performance and unreliability.

He remained active in motorsport, participating in the World Endurance Championship, the Indianapolis 500 and the Dakar Rally, before returning to Formula 1 for 2021 with the rebranded Alpine squad.

Alonso started 2021 cautiously but has since scored points at each of the last five grands prix, which included a starring run at Silverstone, vaulting six places at the start of Formula 1’s inaugural Sprint.

“I think Fernando has now silenced for good whoever doubted his return would be a success,” outlined Alpine’s Executive Director Marcin Budkowski.

“His speed is still there, and his race-craft is second to none, as we saw once again in both races last Saturday and Sunday.

“He will no doubt continue pushing himself and the team as the season goes on.”

Alpine was also buoyed at Silverstone by the return to the top 10 of Esteban Ocon for the first time since May’s Monaco Grand Prix, having switched to a new chassis.

“After two difficult weekends, it was great to see Esteban in good form and a solid weekend allowed him to return to the points,” said Budkowski.

“He can now build on this good performance and retrieve his superb early season form.”

Alpine is locked in a close three-way battle for fifth in the Constructors’ Championship.

It holds seventh overall, eight points behind Aston Martin, with AlphaTauri a single point further ahead.