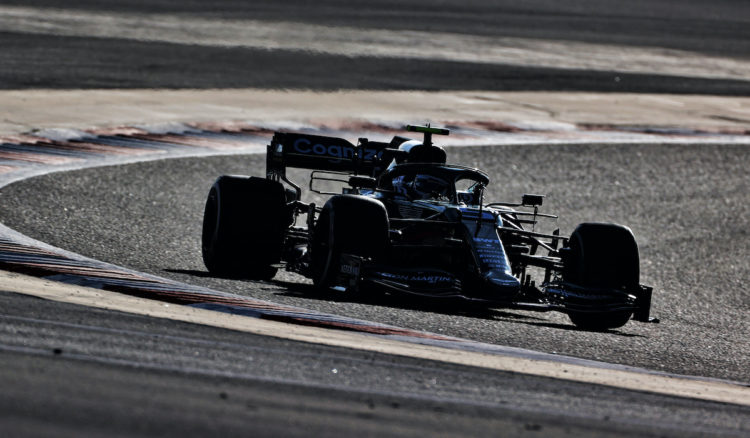 Formula 1 is planning on hosting pre-season testing at two venues in 2022, with the new cars making their on-track debut in Barcelona before a final test in Bahrain a few weeks later.

Traditionally F1 has tested at Barcelona, with either two or three tests lasting between three and four days each, however this season that was cut down to just one three-day event in Bahrain as a result of the pandemic which forced F1 to continue using last years cars with minor modifications, meaning the need for several days of testing wasn’t required.

However teams have made it clear that they will require an increased number of test days next year, given the 2022 regulations overhaul.

F1 is planning on hosting a total of between six and eight test days split between Spain’s Circuit de Catalunya-Barcelona and Bahrain’s Sakhir Circuit.

The first test is expected to take place in late-February (around the 23rd) with a two week break before travelling to Bahrain for the second test in mid-March (around the 10th). It’s likely both tests will last three days, although they could be pushed to four each following further discussions with the teams.

This would then lead into a Middle Eastern opening season double-header with Bahrain hosting the season-opening grand prix, like it did this year, followed by a return to Saudi Arabia on the following weekend, which is set to host its first ever F1 race later this year.

Teams have been open to split testing before – although it hasn’t happened since 2015 – and Barcelona and Bahrain provide the perfect mix of colder and warmer climate running, allowing Pirelli ample opportunity to collect important data on its new tyres.