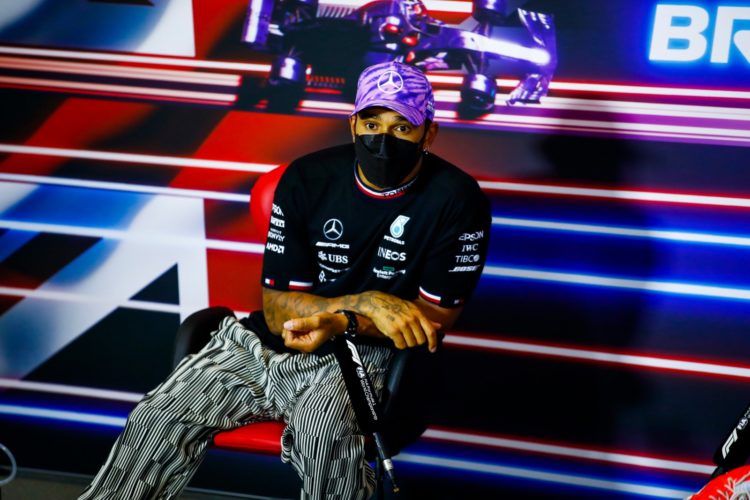 Mercedes boss Toto Wolff believes Lewis Hamilton is realising the value of the team’s simulator amid its close 2021 title battle with Red Bull.

Hamilton revealed in an interview with Sky Sports earlier this year that he had “no interest” in the simulator and carried out only around 20 laps per year.

However earlier this month Hamilton spent a day in Mercedes’ simulator ahead of the grand prix in Austria, a trip he replicated prior to his home event in Britain.

Due to the late start to Friday’s track action at Silverstone, with opening practice not beginning until 14:30, Hamilton spent some of the morning in the simulator in Brackley.

“I was just putting in the time, trying to give absolutely everything and leave no stone unturned,” he said after topping qualifying.

“We did a practice session and just trying to develop it, trying to give the guys as much information as possible as we’re developing the car.”

Wolff reckons that displays a changed mindset from Hamilton.

“Yeah the simulator wasn’t his most favourite tool in the past but I think we’ve developed it to a level that is quite good and made it best in class and he’s started to see the benefits of it,” Wolff said.

“This fight is so tough that you need to just grab every single marginal gain and that’s why we’ve progressed together to better understand the car also with the tool of the simulator.

“[With the updates] we halved the deficit in terms of performance and you just need to mobilise everything in your arsenal of weapons and that’s what he’s doing as a driver and we as a team.”