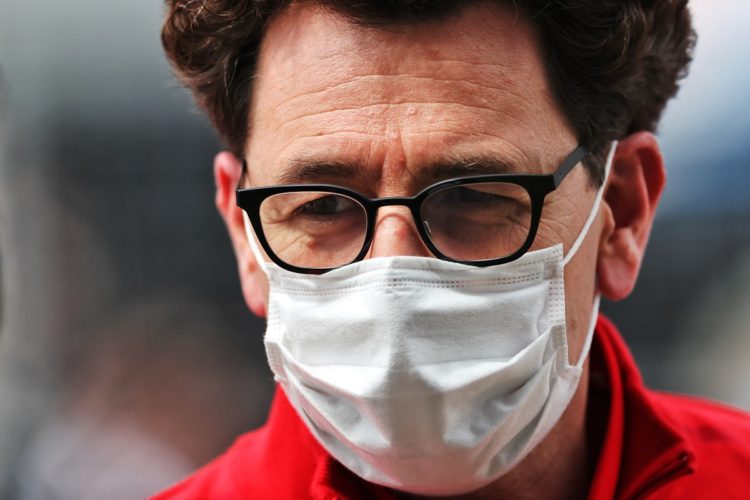 Ferrari Team Principal Mattia Binotto believes changes could be made that would see Saturday mornings be “more relevant” under the new Sprint Qualifying format that is being trialled this year.

The format was first used at last weekend’s British Grand Prix, which saw one practice session and qualifying held on Friday.

Cars entered parc fermé conditions at the start of qualifying, with some leeway permitted after the session to allow teams to test development items.

On Saturday morning, a second hour-long practice session took place prior to the ‘F1 Sprint’, a 17-lap race that determined the starting grid for Sunday’s grand prix.

“I think that the new format was an experiment for 2021 and we decided to try three races,” Binotto said. “I think after the first one it is a bit early to decide.

“We need a bit longer to digest it. I think there are things that could certainly be improved like what could be done for Saturday morning, make it a bit more relevant.

“I also think the numbers from the TV audience will be important. I don’t think you can have a final judgement right now, you need to wait for the two more opportunities to have a better picture.

“I think that the race, the mini race or the sprint quali was a bit strange for me but as I said, we need to digest.”

F1 confirmed on Thursday that Monza will be the second venue to use the new format in September.

A flyaway event is expected to host the third and final weekend under the revised structure in 2021.