F1 may reconsider decision to award pole to Sprint winner 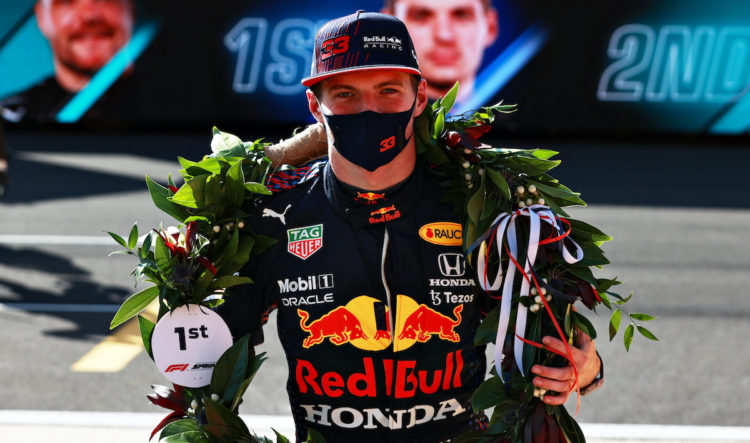 Formula 1 is open to discussing who gets credited with pole position on a weekend in which the format includes a Sprint event, according to F1’s director of motorsport, Ross Brawn.

Currently pole position is defined as the driver who qualifies in first place for the grand prix, therefore traditionally it is awarded to the fastest driver in qualifying. However with a new Sprint format trialled last weekend at the British Grand Prix, the winner of the Sprint event was credited with pole.

In that case, Max Verstappen was given credit for pole position despite qualifying second, behind Lewis Hamilton, because Verstappen won Sprint and lined up first for Sunday’s main event.

Several drivers have called for that to be changed, including Sebastian Vettel who believes it will confuse the history books.

“I think that’s wrong,” he said. ‘Pole is the fastest lap time achieved in qualifying, so it gets all a bit confusing.”

“Pole position should go to the guy who is fastest on one lap. It’s a new discipline. They didn’t have it 50 years ago and now they have it. So you add a new column to the statistics.”

Following the first running of the new format at the weekend, Brawn hailed it as a success, but was asked whether F1 would reconsider how it awards the pole position winner title.

“I think that’s a very good point and maybe something we need to think about if there’s some change in the nomenclature of what we’re doing, and should Friday be the pole position?”

That is one of a number of items on Brawn’s “job list” of potential tweaks for the next two Sprint events, which will take place later in the season.

“I don’t want to go into detail but we have a job list, things we want to enhance. We will start to work through, we need to engage all the other partners.”