Wolff: It takes two to tango in race clashes 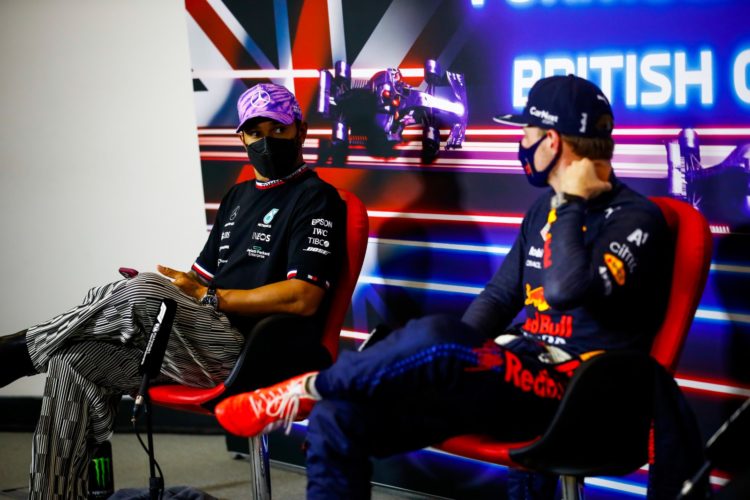 Mercedes boss Toto Wolff believes blame has to be shared between Lewis Hamilton and Max Verstappen following their high-speed clash at the British Grand Prix.

Hamilton and Verstappen scrapped through the opening lap at Silverstone before coming to blows through Copse corner.

Verstappen was pitched into the barriers at high speed while Hamilton continued in the race.

Stewards deemed Hamilton to be predominantly at fault and issued a 10-second time penalty, from which he recovered to win the race, passing Charles Leclerc exiting Copse late on.

“It is a situation that I guess we all have seen in the past when great drivers race with each other,” said Wolff.

“When nobody is prepared to give in, then these kinds of situations can happen. But for me it takes two to tango.

“It was a high-speed impact, it is a corner that takes lots of guts to even take flat alone, and when two cars are trying to drive through it they need to leave each other space in order to make it through the corner and that wasn’t the case.

“The stewards think 10 seconds was appropriate, I guess because both drivers were part of the accident, not one alone. It’s always much more nuanced.”

“When you hear the comments about his driving and the incident, Lewis is the contrary of someone who ever drives dirty,” said Wolff.

“I think he’s a sportsman, we have not seen any big incidents with him and that’s why he keeps his demeanours.”