F1 stewards consider cause, not outcome, in clashes – Masi 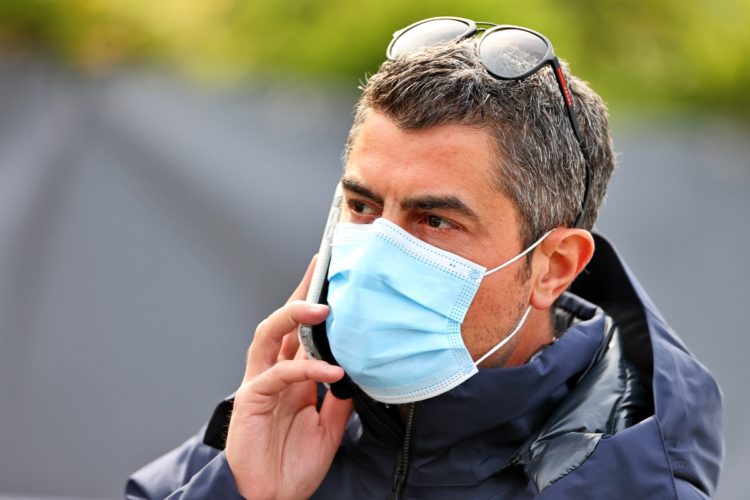 Formula 1 Race Director Michael Masi has clarified that Formula 1 stewards do not consider the overall consequence of a crash when determining an in-race penalty.

At the British Grand Prix on Sunday, Lewis Hamilton was issued a 10-second time penalty for causing a collision with title rival Max Verstappen.

Verstappen was eliminated from the race, while Hamilton went on to snatch victory in the dying stages from Ferrari’s Charles Leclerc, despite his punishment.

Masi has iterated that despite Hamilton gaining in the world title fight despite being deemed at fault for the crash, the stewards are instructed not to consider championship ramifications in their rulings.

“I think one of the big parts has been a mainstay for many, many years, and this came through discussions prior to my time between all teams, FIA, F1 and team principals were all quite adamant that you should not consider the consequences in an incident,” Masi said.

“So when they’re judging incidents, they judge the incident itself and the merits of the incident, not what happened after as a consequence.

“That’s been something the stewards have done for many years and have been advised to do from the top down.

“I’m talking team involvement and so forth, that’s the way the stewards judge it, as if you start taking consequences into account there’s so many variables rather than judging the incident itself on its merit.֨”

Masi added that there is no perfect penalty to address an imbalance if a driver gains despite being penalised.

“If you look at it on that basis, you’ll never find a penalty that would address an imbalance like that, if you look at it in that particular circumstance,” Masi stated.

“That’s why going back a few years, which was the team principals, made a very clear distinction that they did not want consequence taken into account.

“They wanted it based on the incident itself. I completely understand their perspective, that’s a general held view across all stewarding, to not look at consequences for that exact purpose.”