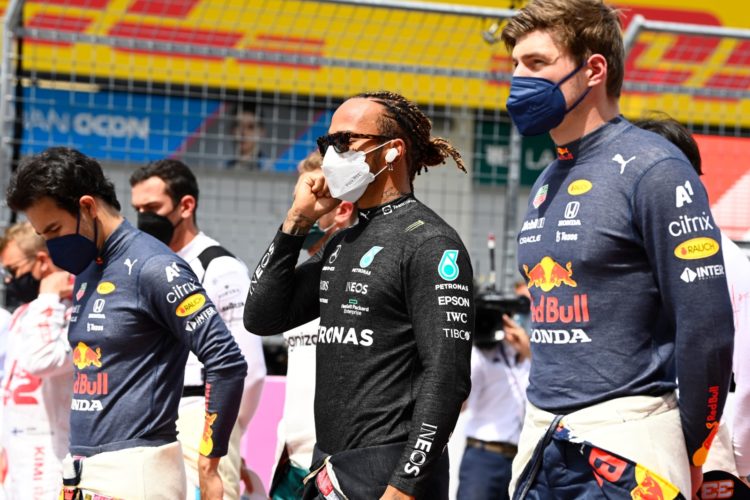 Formula 1’s Director of Motorsports Ross Brawn says he hopes the title protagonists keep their battles cleaner across the rest of 2021, following their clash at Silverstone.

Lewis Hamilton and Max Verstappen have raced wheel-to-wheel at several grands prix so far this year but at Silverstone came to blows on the opening lap.

Verstappen suffered a sizeable impact, and was taken to hospital for precautionary checks, while Hamilton was handed a penalty but went on to claim victory.

Brawn outlined his desire for the duo to keep the battle clean across the remaining half of the season.

“It was a massive relief to see Max climb out of the car and walk away before he went to hospital for precautionary checks,” said Brawn.

“As is always the case in these matters, there will be a wide range of opinions on the rights and wrongs.

“What is clear is that we were robbed of a thrilling battle and nobody wants the championship decided on crashes and penalties, and, as in this case, there is a serious risk to either driver.

“It is something both drivers will reflect on. I hope we can avoid those incidents in the future because I think we were denied a fantastic battle.

“They raced each other hard for half a lap, and it was thrilling. Imagine how dramatic the Grand Prix would have been if that had been the race.”

The result enabled Hamilton to move to within eight points of Verstappen in the standings.