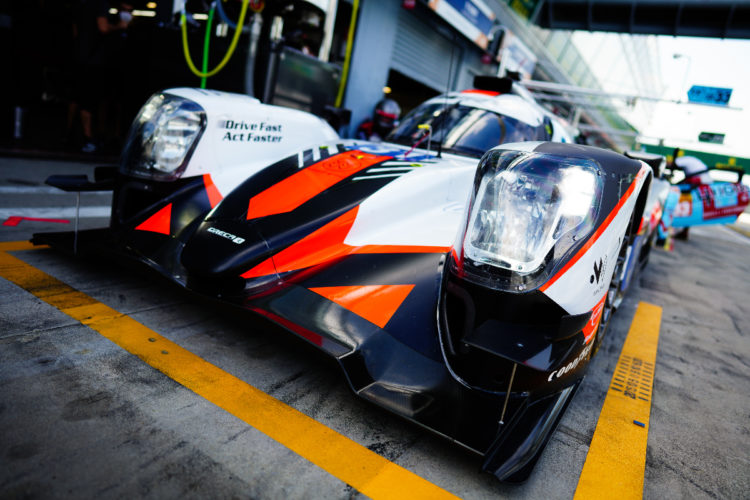 Charles Milesi said that the red flag brought out as a result of Stoffel Vandoorne’s crash in qualifying for the Six Hours of Monza had Team WRT worried, because it was unclear if the session would be restarted or not.

Milesi surprisingly found himself at the top of the leaderboard in LMP2 when Vandoorne crashed on a flying lap with just under three minutes remaining, which brought the session to a halt.

The session was eventually resumed, but the Frenchman remained at the top of the timesheets, even as United Autosports’ Filipe Albuquerque had a last ditch attempt to take pole away.

Speaking to MotorsportWeek.com after the session, Milesi explained that his team was somewhat concerned when the red flag came out, although he was en route to post an even quicker time when the session was halted.

“To be honest, we’re a bit worried because we didn’t know if the qualifying would restart or not. But before the red flag, it was actually improving. But yeah, I think it helped us a bit also, but I think it could have penalized us too.”

For both Milesi and Team WRT, it marks the first time that they will start a WEC event from pole position. The Belgian team, well renowned for their exploits in international GT3 racing with Audi Sport, are in their debut season in the championship.

“We were not expecting to be on pole now,” Milesi said. “But I think all the team and I also tried to, you know, bring the car up there, and I think the team did a really good job on this one.”

“I think we’re just improving race by race. And yeah, I think now we’re really good for the race pace and qualifying pace.”

The #31 ORECA starts at the head of a fiercely competitive LMP2 pack, which has seen different winners in both of the two opening races of the season thus far.

Despite having some very fast cars and teams behind him on the grid, Milesi remains optimistic about Team WRT’s odds for the six-hour enduro.

“Actually, I think our race pacee is really good. The qualifying pace was a bit lacking at beginning of the season, but now I think we’re improving a lot. So I think tomorrow we are in a really good place, and also a place to win the race and to be on the podium too.” 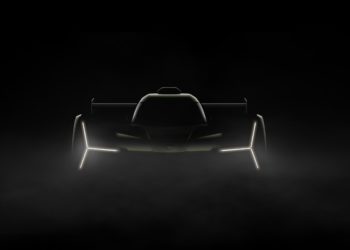 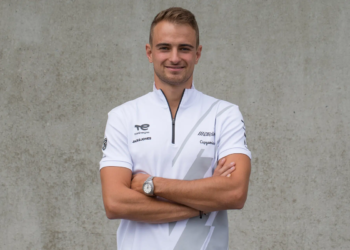