Racing at Monza: new to WEC, not new to endurance racing 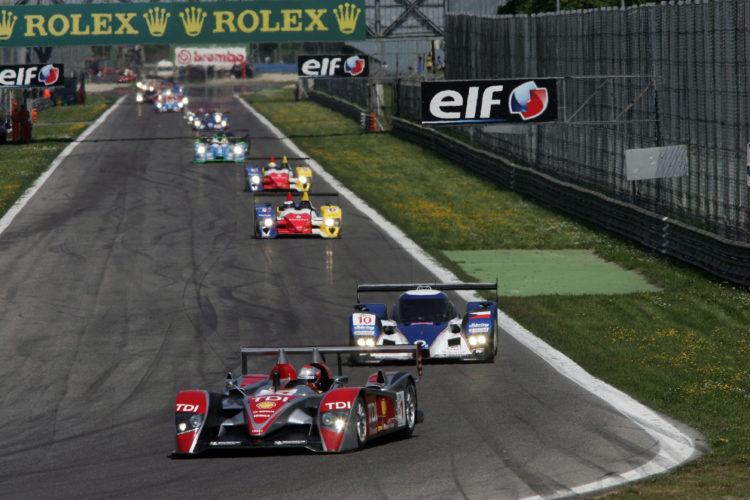 The FIA World Endurance Championship has landed in Italy for the third round of the 2021 campaign, set to be held at the legendary Autodromo Nazionale Monza.

It might come as something of a surprise, but the WEC (in its current rendition) has never hosted a race event at the Italian venue before.

Notably, the pre-season Prologue was held there ahead of the 2017 season, but this Sunday’s Six Hours of Monza will be the first time the WEC has raced at the Temple of Speed.

To suggest, however, that the circuit is new to endurance and sportscar racing, however, could not be further from the truth.

With its status as one of the world’s oldest motor racing circuits (only behind Brooklands and Indianapolis), it should come as no surprise that Monza has seen more than its fair share of sportscar action throughout its history.

Although it primarily rose to fame as a Grand Prix venue, the first sportscar race at Monza predates the creation of Formula One by a year.

In 1949, the first race to feature sportscars was held at Monza: the non-championship Coppa Intereuropa. It was won by Italy’s Bruno Sperzi in his Ferrari 166S.

Although it would remain a non-championship round in the following decade, plenty of notable names of the era took part with winners including the likes of Luigi Villoresi, Mike Hawthorn and Peter Collins.

In 1954, the 1000 kilometres format for which the event would become known was introduced, and the first championship round as part of the FIA GT Cup was held in 1960.

In the decades that followed, the race would be held in various guises, including as a round of the World Championship for Makes and World Sportscar Championship until 1981, when the World Endurance Championship’s first season featured the 1000 km of Monza as round four of its campaign.

From there, the might of the Group C era would annually visit the Temple of Speed, with the notable exception of 1989, when it was called. In this era, the likes of Porsche, Jaguar, Sauber Mercedes and even Toyota all tasted victory there, before the series collapsed at the end of 1992.

Notably, the 1992 race was the site where Toyota celebrated its first world championship victory, as Geoff Lees and Hitoshi Ogawa took top honours in their Toyota TS010.

After the demise of the World Sportscar Championship, sportscar racing at Monza lay dormant for two years before the BPR Global GT Challenge hosted two races in 1995 and 1996. After that, it was a domestic race for two years before it began bouncing around between various championships in the years that followed.

In 1997, the International Sports Racing Series was announced, which was renamed to the SportsRacing World Cup in 1999 and held two rounds at Monza in 1999 and 2000.

One year later, it was taken over by the FIA, renamed the FIA Sportscar Championship, with Monza continuing to be a frequent sport on the calendar. The last of its two races, in 2003, was notably won by John Bosch and Jan Lammers in their Racing For Holland Judd-powered Dome LMP1 car.

By 2003, however, the FIA Sportscar Championship was in decline and was cancelled by the end of the year.

In its place rose the Le Mans Endurance Series, which would prove the starting point for ACO-model endurance racing that endurance to this very day.

It enjoyed a brief resurgence as a result, first under the LMES and then the Le Mans Series as top-level endurance prototypes returned to the Temple of Speed once more. Between 2004 and 2008, both LMP1 machinery from Audi and Peugeot tasted victory here.

Peugeot even took back-to-back wins in 2007 and 2008 with its 908 HDi FAP, although the latter of the two races was marred by an enormous airborne crash for Stephane Ortelli’s ORECA-Courage at the end of the main straight, flipping multiple times and narrowly avoiding contact with the Audi R10 piloted by Allan McNish.

The European Le Mans Series, also established in 2012 in place of what was the Le Mans Series, finally gave the circuit some love in 2017 when it included the track on its calendar again for the first time in nearly ten years.

Since then, it has been a regular feature on the ELMS calendar and it even attracted the attention of the WEC when it held the pre-season Prologue tests there in 2017, although it would take another four years for Monza to finally land another world championship round when the Six Hours of Monza was included on the calendar for the 2021 season. 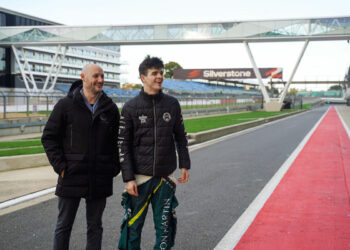 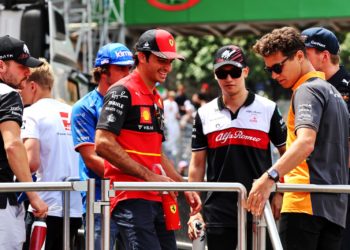