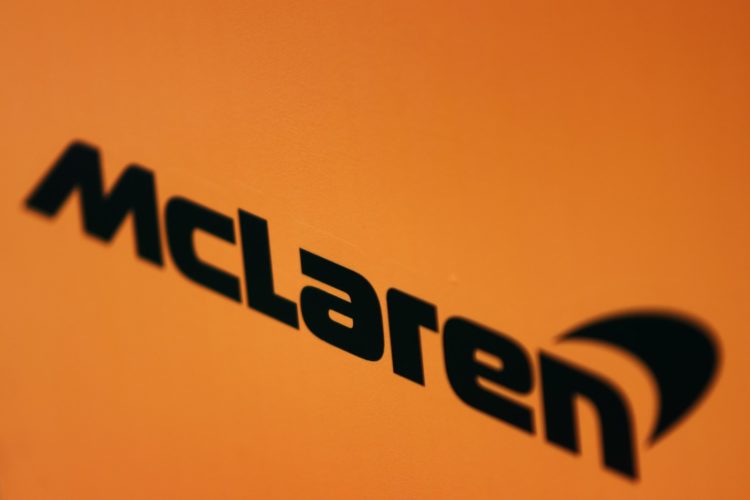 The McLaren Group has raised £550 million in new investment which will help to support its automotive and racing divisions.

The new investment comes from multiple sources, but the largest share comes from the Saudi Arabia’s sovereign wealth fund, which is contributing around £400m of the investment, whilst existing shareholders, including Bahrain’s Mumtalakat, will contribute the remaining £150m.

“A limited number of new private investors” will invest the capital in the form of convertible preference shares, McLaren confirmed in a statement on Friday.

The investment will be used to repay an existing loan from the National Bank of Bahrain, which was sought during the pandemic as its road car business saw a slump in sales.

Sales have since rebounded and the Formula 1 team’s fortunes have turned around in recent years, with McLaren currently holding third in the Constructors’ Championship – the same place it finished in 2020.

“The transaction supports the company’s growth plans as a global luxury supercar and elite motorsport business, with Automotive as McLaren’s core profit driver,” the statement continued.

Earlier this year McLaren raised further funds by selling its Woking headquarters on a leaseback deal.

“Building on the short-term measures that we put in place last summer in response to the global pandemic, McLaren has taken a number of significant steps to put the company on a stable footing for the long-term, with the close support of its advisors and existing shareholders,” said Walsh.

“Following the strategic investment into Racing that we secured last year, this successful equity raise is a key element of our comprehensive financial strategy to support the Group’s sustainable growth plans.

“With these strong foundations now in place, we are well positioned to achieve our ambitions as a global luxury supercar and elite motorsport business, with Automotive as McLaren’s core profit driver. The strong appetite we have seen from investors reflects the continued confidence in McLaren’s iconic brand, industry-leading technology and exciting long-term growth prospects, underpinned by a more focused strategy and a stronger, more efficient capital structure.

“We look forward to working with Ares and PIF as they contribute their experience and knowledge to the Board.”