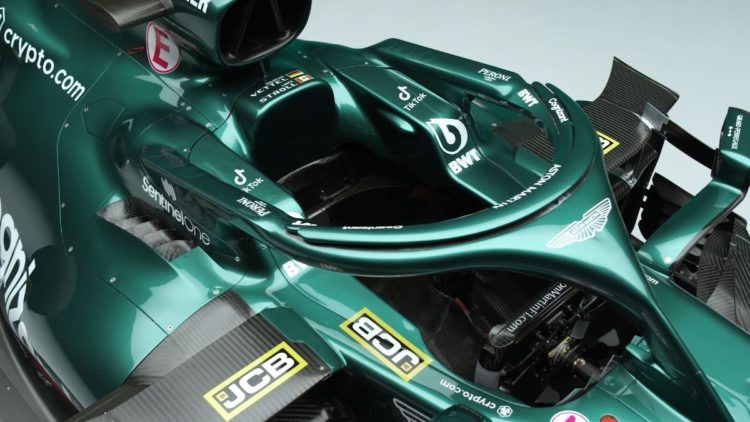 Aston Martin and TikTok have announced a content partnership that will see the team create unique content for the social media platform.

TikTok’s logos will also feature prominently on the AMR21 car as part of the deal.

TikTok has seen a huge rise in popularity with a growing Formula 1 community, with more than 100 billion views on F1-related hashtags.

Part of the content plan will see TikTok launch a series of global hashtag challenges, including the #CatchChallenge, which will test users’ reactions to see if they have what it takes to match the likes of F1 drivers Sebastian Vettel and Lance Stroll.

There will also be behind-the-scenes content and a #DidYouKnow hashtag which will help educate and inform the TikTok community about the sport.

“At Aston Martin Cognizant Formula One Team, we’re massively invested in developing and growing the contribution of the fans – and we know they’re becoming increasingly adept at building uniquely spun narratives around the teams and drivers they love. And, naturally, TikTok is the perfect home for this.

“At the heart of the brand’s ‘I / AM’ campaign is a spirit of co-creation – inviting fans to bring their thing and build this exciting new era together. Similarly, TikTok is built on the foundations of its Creators.

“In addition, there’s a feeling that creator-driven content within the sport still remains relatively untapped – working together, we can really galvanise the team’s passionate and inventive fan community to build a legacy of landmark social content across the TikTok platform.”

The partnership will be launched at this weekend’s British Grand Prix.