Hamilton ‘won’t trundle along at 80 per cent’ in F1 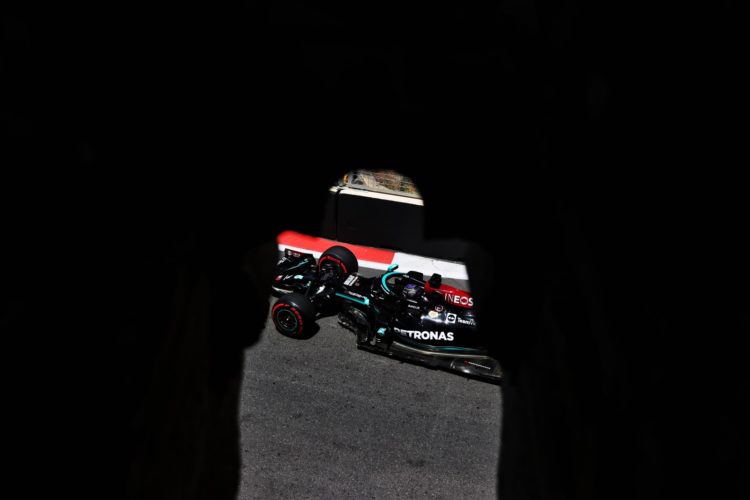 Lewis Hamilton says he has no intention of “doing anything half-arsed” and will retire from Formula 1 when he no longer feels fully committed to the sport.

It was confirmed during the Austrian Grand Prix weekend that seven-time champion Hamilton will continue to compete with Mercedes through the 2023 season.

He was previously contracted only until the end of the current campaign.

Hamilton emphasised that he still feels invigorated by the evolving challenges posed in Formula 1 but that he will walk away if that passion wanes.

“I am constantly being challenged, it’s never easy,” he said.

“You’ve got young cats coming through doing great. You’ve got Red Bull who have just got an amazing package this year. You’ve got McLaren, who have really progressed so well and I am so happy for them. It’s exciting. It’s the closest pack probably we’ve ever had.

“I am excited to see what the next year holds in terms of I hope that it remains the same in terms of closeness.”

Hamilton, who made his Formula 1 debut in 2007, will be a few weeks shy of turning 39 when his new contract expires.

“When I am 38, there’s going to be a point in which I am going to want to move on to do different things,” he said.

“I guess it comes down to how… I never do anything half-arsed so I am not going to do it at 80 per cent, 70 per cent and just trundle along like there are people that can do that. I am only here to win.

“If there’s ever a point that I feel that I don’t want to commit the time or the effort, the mental time and energy that it takes, then that will be the time for me to stop.