Former F1 drivers suggest its time for Raikkonen to retire 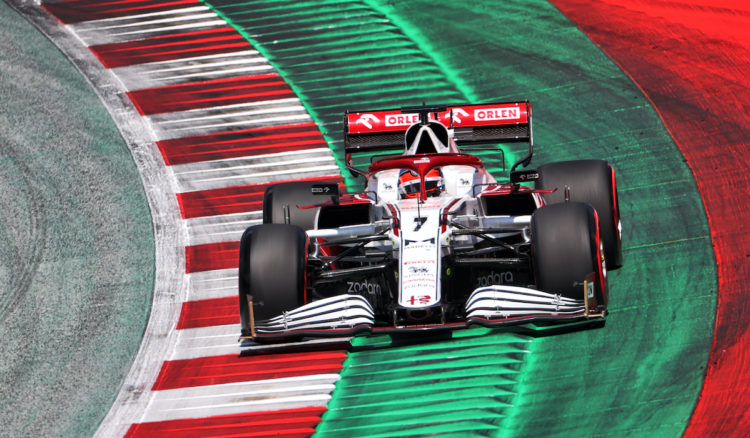 Kimi Raikkonen is a veteran of 338 race starts in Formula 1, making him the most experienced driver in history, but at 41 years of age, is it finally time for the Finn to hang up his helmet? Former drivers have suggested so.

The Alfa Romeo driver has been involved in two crashes this year that were entirely his fault, both of which were down to a lack of concentration.

In Portimao the 2007 world champion drove into the back of his Alfa Romeo team-mate, Antonio Giovinazzi, and admitted after the race that he wasn’t looking at the track ahead.

“Basically it was my mistake, I was checking something on the steering wheel, changing a switch that I got wrong coming out of the last corner so I had to change it again and then I just drove into him, so clearly my mistake,” admitted Raikkonen.

“That was totally senseless from Kimi. He just drove straight into his car. What he did was embarrassing,” Schumacher told Sky Sports Germany.

Vettel had passed Raikkonen on the final lap and was almost completely clear of the Alfa Romeo, before Raikkonen drifted into Vettel’s path, causing both to spin out.

David Coulthard, a former team-mate of the Finn, hinted that it might be time for Raikkonen to call it quits.

“I was 37 when I quit,” said Coulthard. “Suddenly you start making mistakes and don’t want to admit that it’s your fault. But it is.

“I also noticed that it had to do with poor concentration, especially towards the end of a race. We also saw that with Michael Schumacher in his last year.”

Raikkonen gave a rather nonchalant response when asked about the clash: “We came together and that was it, in the end it didn’t change the end result as we would have both fallen a bit short of the points.”