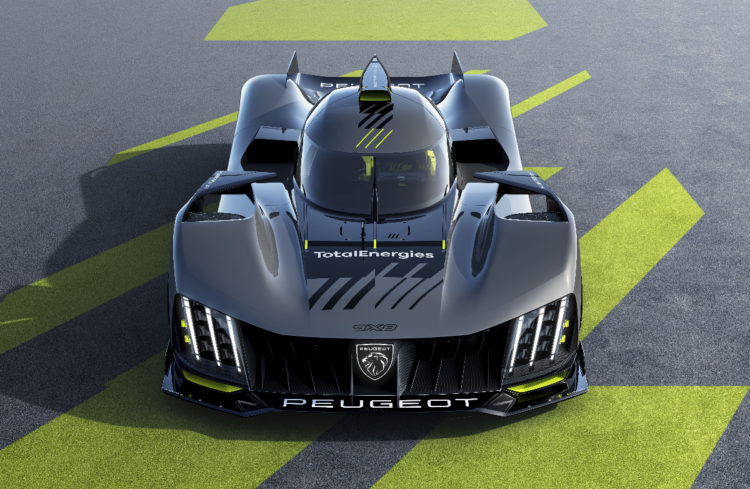 On Tuesday, Peugeot unveiled its new Le Mans Hypercar, the 9X8, which will race in the FIA World Endurance Championship in 2022.

What we got wasn’t what was expected, as the car has no rear wing, a large front splitter, and venturi tunnels, indicating it uses ground effect to generate large amounts of downforce.

The car will be powered by a 2.6L twin-turbo V6 engine, producing 680 horsepower. A 200kW front axle-mounted motor will provide power to the front wheels, in a similar fashion to Toyota’s GR010, which the 9X8 will be competing with.

See the car from all angles below, including shots of the cockpit and powertrain! 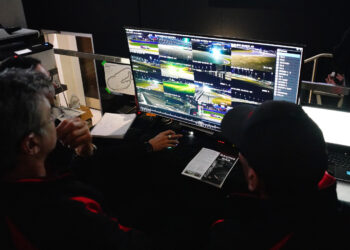