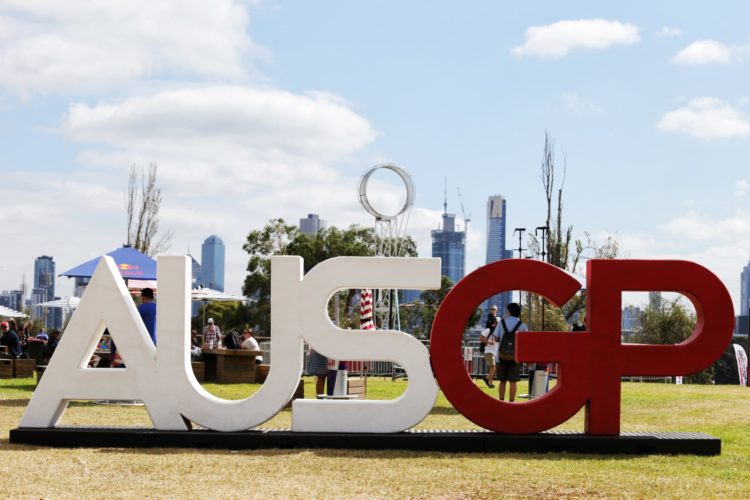 Officials in Australia have outlined that their event is unlikely to open the 2022 Formula 1 season, and are in talks over holding the grand prix in April.

Both the 2020 and 2021 seasons were initially due to begin in Australia, but the 2020 round was abandoned as the pandemic worsened, while the 2021 event was postponed until November prior to its cancellation on Tuesday.

Ongoing restrictions over international travel, coupled with Australia’s slower than anticipated vaccination rate, were cited as the main reasons for the event’s cancellation.

Melbourne’s event has only once been held in April, in 2006, when the race took place on April 2.

“We’ve been talking April with F1 for some time,” said Martin Pakula, Sports Minister for Victoria, the state in which Melbourne is located.

“We’ve been looking at April for some period of time, it’s not set in stone, we’ll continue those discussions, but it’s something that’s been in the work for a while.

Pakula added that Melbourne is “unlikely to be the first race next year but frankly that probably suits us.”

He stressed that the city remains committed to Formula 1 despite the cancellation of the event for a second successive year.

“There aren’t many circuits around the world which are as picturesque or as loved by drivers and teams as Albert Park.

“We’ll be working very close with Formula 1 to ensure Albert Park is the venue for many years into the future.”