Ricciardo: Eventual Australian GP return ‘will be even sweeter’ 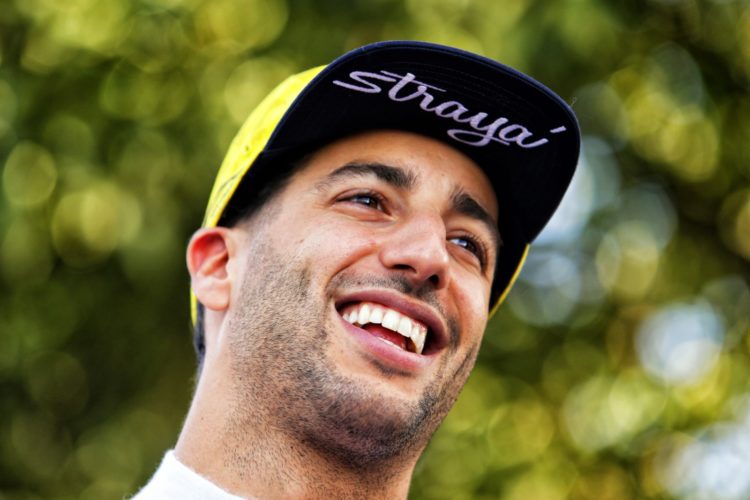 McLaren driver Daniel Ricciardo says Formula 1’s eventual return to Australia will feel “even sweeter” in the wake of its 2021 cancellation.

Formula 1’s planned season-opening round in Ricciardo’s home country in 2020 was abandoned just hours before Friday practice as the situation surrounding the pandemic worsened.

Formula 1 again scheduled Australia as 2021’s season-opening round though this was ultimately pushed back to November in order to maximise the chance of the grand prix taking place.

But on Tuesday it was announced that both the Formula 1 grand prix and MotoGP round, scheduled for October, have been cancelled.

Victoria’s government cited its ongoing restrictions on international travellers, coupled with the slow nature of the vaccine rollout, as the respective causes.

Ricciardo is Australia’s only representative on the Formula 1 grid and he has been unable to return home since departing for Europe in preparation for the delayed start to the 2020 campaign.

“It’s a huge disappointment for all of the drivers that we won’t be coming down to Australia in November, but we understand the reasons,” said Ricciardo

“For me personally, I can’t wait to have the chance to race at home again, and it’ll be even sweeter when we do because it’s been so long.

“Fingers crossed things can change for 2022 and we get to see the awesome fans at Albert Park again and put on a good show for them.”

Albert Park’s layout has been revised in preparation for Formula 1’s return and the Australian Grand Prix Corporation’s CEO Andrew Westacott reiterated the organisation’s commitment to the event.

“We understand this is not the news fans wanted to hear,” he said.

“There are bound to be ongoing challenges with Covid-19.

“I want to reassure fans that while there is sadness and disappointment amongst our wonderful AGPC staff there is a tenacity and determination to make sure the next episodes of MotoGP at the island and Formula 1 at the new Albert Park layout are sensational showcases of how we do things in Victoria.”