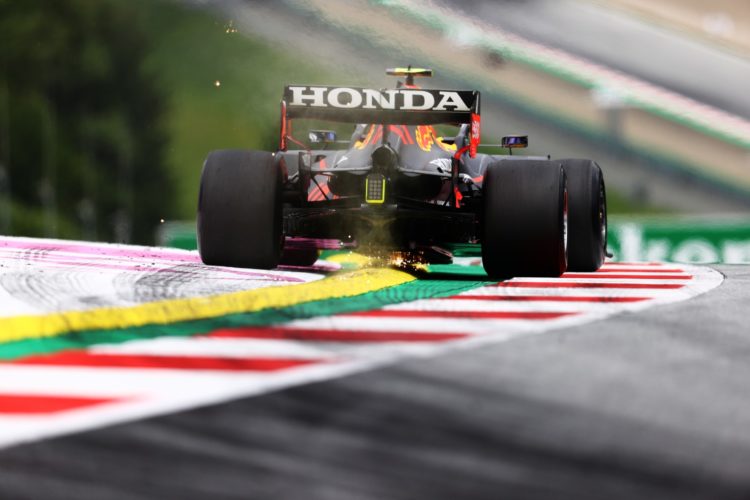 Red Bull’s Christian Horner believes Formula 1 needs a “clean sheet” when it comes to new engine regulations, ahead of a crucial meeting on Saturday.

A meeting is set to be held at the Red Bull Ring today (Saturday) where discussions over the new engine formula will take place.

Key stakeholders from suppliers Mercedes, Ferrari and Renault will attend, as will the VW Group, along with representatives from Formula 1 and the FIA.

Red Bull will also have representation at the meeting due to its impending status as a power unit supplier, with the newly-formed Red Bull Powertrains taking over Honda’s engines from 2022.

Red Bull is ostensibly in a different position to other suppliers as it currently has no road car relevance and has repeatedly emphasised the importance of reducing costs.

It believes that Formula 1 needs to avoid carrying over the current specification and instead look more long-term.

“Personally my feeling is that we’ve got an opportunity to do something really good for the sport; there are potential newcomers as well,” said Horner.

“We’ll [Red Bull Powertrains] be up and running as effectively a new supplier by then.

“This engine will be with us for the next 10 years when it is introduced and I’d rather take the time to come up with something exciting, different and relevant that fits the criteria of cost, performance and encourages close racing, and also not discount sound and emotion.

“It would be a great shame to carry over what is a very expensive engine and try and make it cheap. You can’t fly in first class and pay an economy ticket.

“Hopefully there is an opportunity, particularly if it is for 2026, to come up with an engine that is sustainable, environmentally friendly, uses biofuel, that is a bit more of a clean sheet, perhaps with elements of standardisation where costs can clearly be controlled, rather than just carry over what we currently have.”

“I would have thought any new manufacturer coming in would be keen to have a clean sheet,” he outlined.

“You can understand existing manufacturers having invested in these engines wanting to roll over IP into the new engine but of course this current engine is extremely expensive and how you reduce the cost at the moment in all the discussions, it hasn’t been achieved.

“It’s not as easy as just implementing a cost cap as the engine is much harder to police when combustion applies to many other aspects, especially when you’re an OEM-owned team.

“I think to start with a clean sheet, that can be clearly controlled, you choke the amount of dyno and rig time you’re allowed, so that encourages creativity, there needs to also be a safety net that if a manufacturer gets it wrong they’re allowed to effectively catch up.

“Therefore for me a clean sheet for 2026 for me I think for Formula 1 would be the right way to go.”