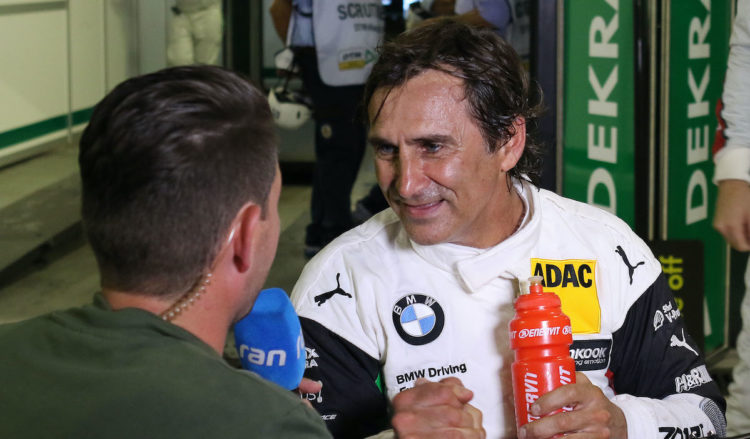 Alex Zanardi’s wife, Daniela, has given an update on the former Formula 1 driver, two-time CART champion and Paralympic gold-medallists condition a year after he sustained life threatening injuries in a handbike accident.

On June 19 2020 the Italian was competing in the Obiettivo tricolore Italian national road race when he lost control of his handbike and veered into the path of an oncoming truck.

Zanardi was airlifted to the Santa Maria alle Scotte Hospital in Siena and underwent surgery for severe head trauma. He has since undergone multiple surgeries and rehabilitation.

The last updated provided by his medical team confirmed he had regained his sight and hearing and was able to give non-verbal responses to questions, but news since that update in December has been scarce.

A year has passed since the crash and his wife has provided an update on his condition in an interview with BMW, for which the 54-year-old is an ambassador.

“One year after the accident, Alex’s condition is essentially stable,” confirmed Daniela. “He is currently in a special clinic, where he is undergoing a rehabilitation programme. This includes multimodal and pharmacological stimulations under the guidance of doctors, physiotherapists, neuropsychologists and speech therapists to try to facilitate his recovery.”

She confirmed Zanardi has yet to regain his speech, but they remain hopeful this will eventually return with more time.

“It has been a very complex process that has required more neurosurgery and been characterised by a number of setbacks. Alex is in a stable condition, which means he is able to undergo training programmes for both his brain and his body.

“He can communicate with us, but he is still unable to speak. After a long time in a coma, the vocal cords must regain their elasticity. This is only possible through practice and therapy. He still has a lot of strength in his arms and hands, and is training intensively on the equipment.

“It is certainly another huge challenge. It is a very long journey and at the moment no predictions are made on when he will be able to return home. We put all our energy in Alex’s recovery.”

Daniela thanked those who have shared their best wishes for his recovery and the medical team who continue to provide the family with support.

“We have received so many best wishes for his recovery, and I would like to take this opportunity to say a big thank you, on behalf of Alex, for every single message. I would like to tell all those people who are thinking of and praying for Alex that he is fighting – as he always has done.

“The affection we have received from friends, fans, acquaintances, athletes and those involved in motorsport over the past year has been nothing short of touching and overwhelming and has been of enormous support for us in dealing with all this. However, a very special thank you goes to the medical personnel.” 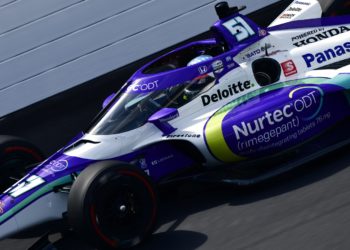 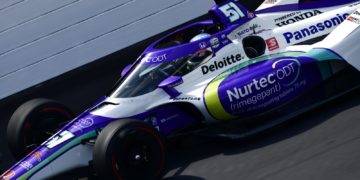 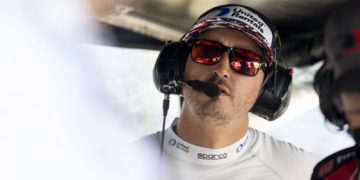