Mercedes eyes getting car in ‘happier place’ from outset 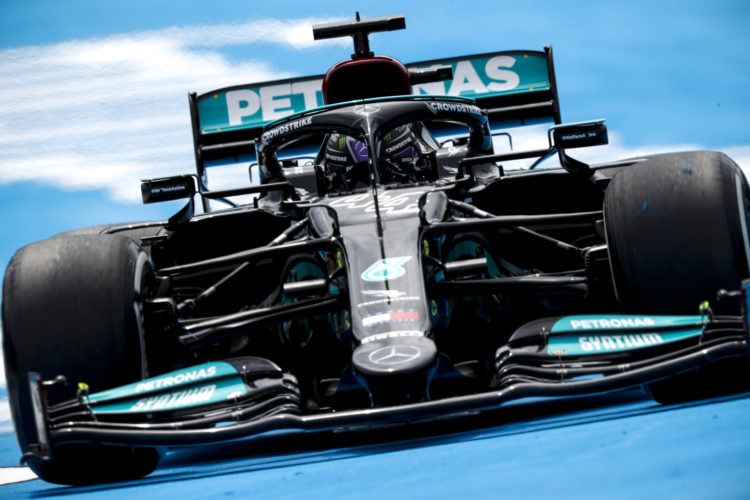 Mercedes boss Toto Wolff says the team hopes to have its W12 in a “happier place” from the outset of competition at Formula 1’s Austrian Grand Prix.

Formula 1 has stayed on at the Red Bull Ring for a second successive weekend as championship officials strive to retain a 23-round schedule.

Mercedes engineering chief Andrew Shovlin revealed after the weekend that the outfit was investigating whether a “wacky” set-up choice had exacerbated rear tyre wear.

Wolff is hopeful that Mercedes can build from a stronger platform at the second Red Bull Ring round.

“Every time we hit the track; we race to win,” said Wolff. “But, while we missed out on the top step of the podium last time out, there was still plenty to be encouraged by.

“Our drivers performed well, our pit stops were excellent, and our strategy calls were strong.

“We head back [to the Red Bull Ring] this weekend with another big challenge on our hands but running on the same circuit on consecutive weekends brings opportunity too.

“We had an experimental Friday with the car set-up last weekend, and we hope to arrive to FP1 this weekend with the car in a happier place, ready to build from there.

“The tyre compounds are also a step softer this weekend, so that will bring a new challenge for all the teams and fresh possibilities in terms of strategy.

“This championship is a heavyweight contest over 23 rounds, and we’re just over a third of the way through.

“There are many opportunities to come and it’s still all to play for, so we’re excited for round nine.”