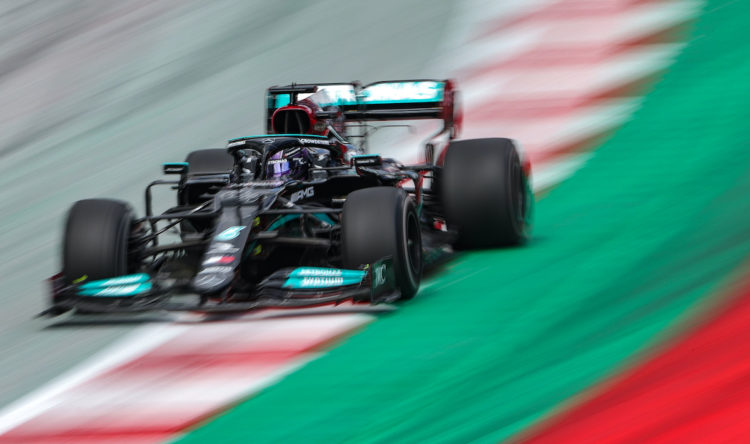 Red Bull boss Christian Horner says he “cannot believe” that Mercedes will not bring any new components to its 2021 Formula 1 car.

Mercedes chief Toto Wolff reiterated after its fourth straight defeat that it is not developing its W12 as it continues to focus its resources on its project for the new-for-2022 regulations.

Red Bull is continuing to develop its RB16B as it seeks to end Mercedes’ seven-year grip on Formula 1’s titles.

“What Mercedes do is very much their business, so we’re just focused on ourselves and we know that Toto likes to throw the light somewhere else,” said Horner.

“So I cannot believe that they’ll go through the rest of this year without putting a single component on the car.

“But as I say, all we can do is focus on our own job. Of course it is a balancing act between this year and next year, but if that means we’ve all got to work a bit harder than the other teams, fully up for it.”

Max Verstappen, who leads Lewis Hamilton by 18 points after a third victory in four races, expressed full trust that his Red Bull team are not risking long-term prospects.

“I don’t know what’s going on with other teams but I know that of course, from our side, we do improve our car almost every race, which I think is very important,” he said.

“We have a good opportunity to have a good season and I’m confident with the people we have in the team that also the focus for next year is 100 per cent.

“So, I think so far I don’t see that compromise – but of course time will tell next year if it’s like that! Yeah, I fully agree with the approach we have for this season.”