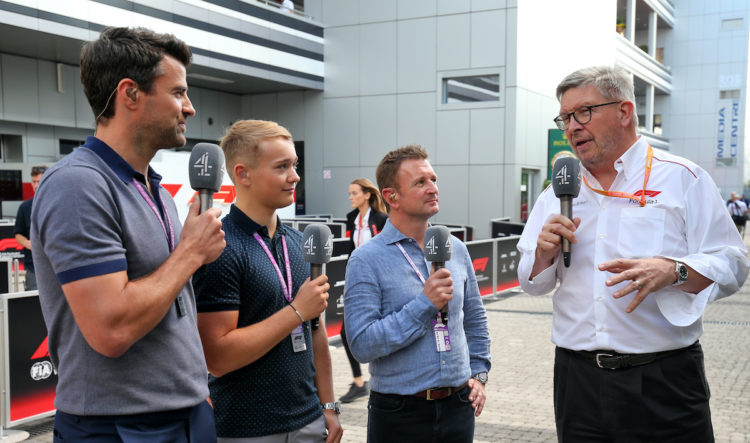 Channel 4’s commentary team for this weekend’s Austrian Grand Prix will not feature three of its key members due to a positive COVID-19 test result.

Former racer turned F1 pundit Billy Monger tested positive ahead of the weekend, meaning he won’t be taking part in his broadcasting duties for both F1 and W Series.

Lead commentator Alex Jacques and lead presenter Steve Jones have both been forced to isolate as a result, as they spent time with Monger prior to his positive test result.

Ben Edwards will stand in for Jacques in the commentary booth, working remotely from the UK, whilst David Coulthard will remain co-commentator. He is currently in Austria.

“Whisper can confirm that a member its production team has tested positive for Covid-19 since arriving in Austria ahead of the Formula 1 event and W Series event this weekend,” Channel 4’s broadcast partner Whisper confirmed in a statement to Motorsport Broadcasting.

“Whisper produces the W Series Host Broadcast and highlights of F1 for Channel 4. As a result, some of the Whisper production team are now isolating, in line with FIA protocol until further notice.” 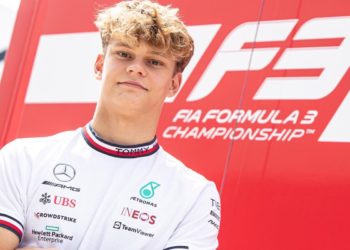