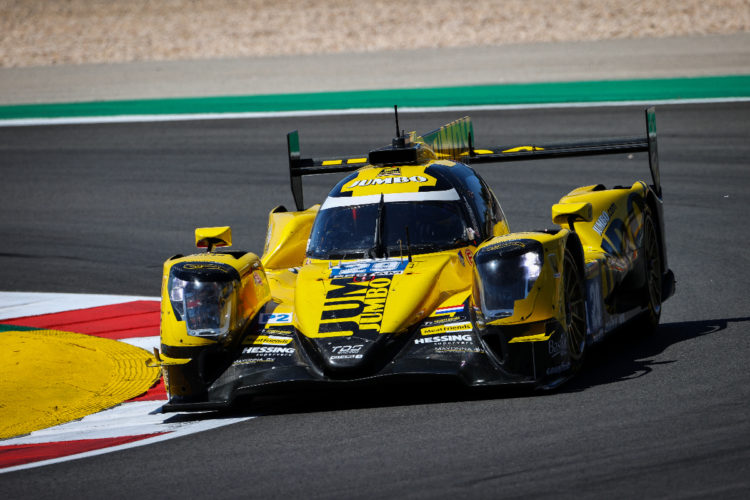 Racing Team Nederland will contest the European Le Mans Series’ 4 Hours of Monza in order to prepare for the FIA World Endurance Championship round the following weekend.

The Dutch squad will enter its #29 ORECA 07-Gibson in the four-hour race at the Italian circuit, with driving duties split between Frits van Eerd and Giedo van der Garde.

Job van Uitert, part of the team’s full-season WEC operation, will not race for the team as a result of his commitments with United Autosports.

Driver and team owner Van Eerd states that the team has made the decision to race in the ELMS round purely to prepare for the WEC’s six-hour enduro.

“The opportunities to test during the world championship are very limited, so this is a great way to prepare for the race at Monza, he said.”

The Dutch team has limited experience racing at the Italian circuit. Its only previous outing came during its LMP2 debut season, when it was still racing a Dallara P217-Gibson in the European Le Mans Series in 2017.

Van Eerd’s team-mate this time round, Giedo van der Garde, states that the team has opted to contest the additional race to better prepare his bronze-rated co-driver for the world championship round one week later.

“For us this is purely a test in which we want to give Frits as much driving time as possible,” said Van der Garde. “So the result in the ELMS race doesn’t count for us, it’s about preparing optimally for the world championship race at the same circuit a week later.” 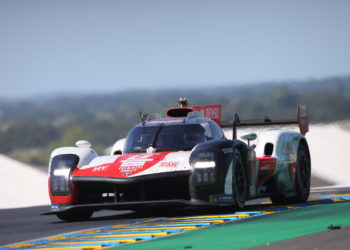