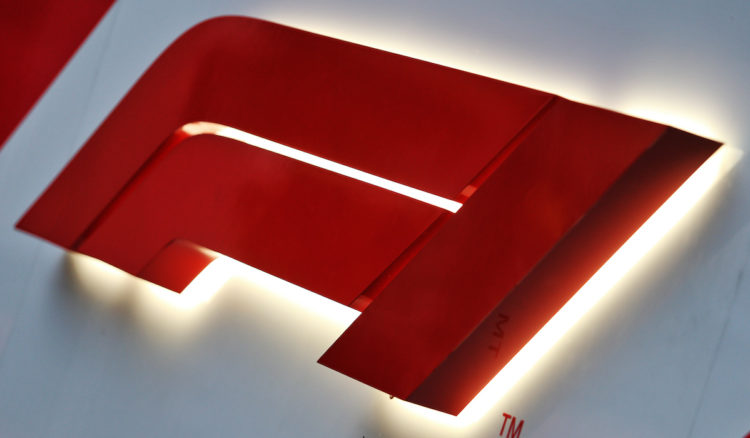 Formula 1 is set to undergo a major overhaul to its technical regulations next year, with the introduction of an all-new chassis it hopes will boost overtaking.

The 2022 rules overhaul, originally planned for this year but delayed due to the pandemic, will see a major reduction in downforce created by the front and rear wings, as well as the bodywork, which will be far sleeker.

The majority of the cars downforce will come from the floor, with a return to ‘ground-effect’, which utilises tunnels in the floor to create a vacuum, sucking the car to the track surface. This, it’s hoped, will cut down on so-called ‘dirty-air’ which comes off the back of the car, creating a wake for the following car, which makes it hard to follow closely.

We have only seen renders and a small-scale model of what these cars will look like, but it appears a full-scale model has now been created in partnership between Formula 1 and the Memento Group, which manufacturers show cars.

It’s claimed this will officially be unveiled during a demo run at the British Grand Prix in July, giving fans their first proper look at what the future of the sport will look like.

Most noticeable are the front and rear wings, which are very simple in design when compared to the current cars. The wheels have small fins that loop over the top of the tyre, helping to control the wash, cleaning the airflow as it passes over the rear of the car. The floor also remains angled, similar to the 2021 cars.

Whether or not this is an accurate depiction of what the cars will actually look like next year once the teams have studied the rules and come up with weird and wonderful creations is anybody’s guess!