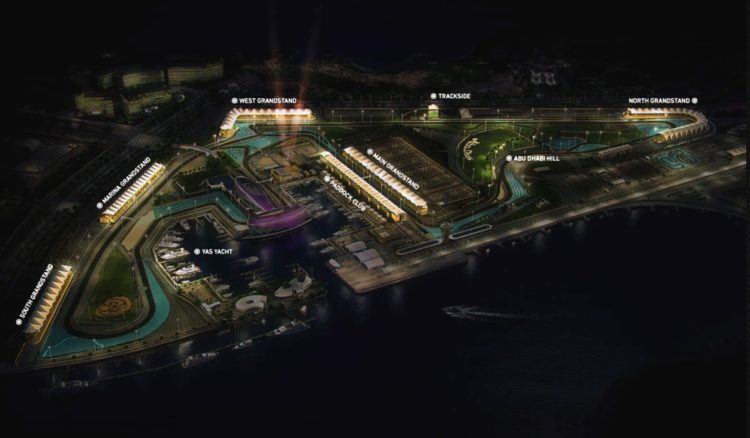 The Yas Marina Circuit, venue for Formula 1’s season-ending Abu Dhabi Grand Prix, is set to undergo revisions to its layout ahead of this December’s event.

Saif Al Noaimi, CEO of Abu Dhabi Motorsports Management, confirmed that approval has been given to change the circuit to “create more opportunities” for overtaking and wheel-to-wheel action.

“We’ve been listening to our spectators, the fans, the drivers, F1 and the FIA, and we’ve been working on making some exciting changes this year to the layout of the track.

“We will be undergoing some modifications to the track over the summer in time for this year’s edition of the Abu Dhabi Grand Prix.”

Those changes have been revealed in a video still of the circuit, which shows the hairpin removed and a new sweeping corner replacing the slow 11, 12, 13 and 14 corner sequence.

The changes, which will be done in time for this year’s event, will reduce the lap time drastically. It’s hoped by removing the chicane and increasing the hairpin radius, it will allow cars to follow more closely down the long back straight, making it easier to pass.

Turn 9, which will be the new sweeping corner, will allow for more overtaking opportunities in the final sector by allowing cars to follow more closely. It’s also believed the camber of the corners will change to make them slightly banked, increasing the speed that can be carried through the corner.

The Turn 4/5 chicane has also been removed, with the subsequent hairpin moved forward slightly, away from the grandstand.