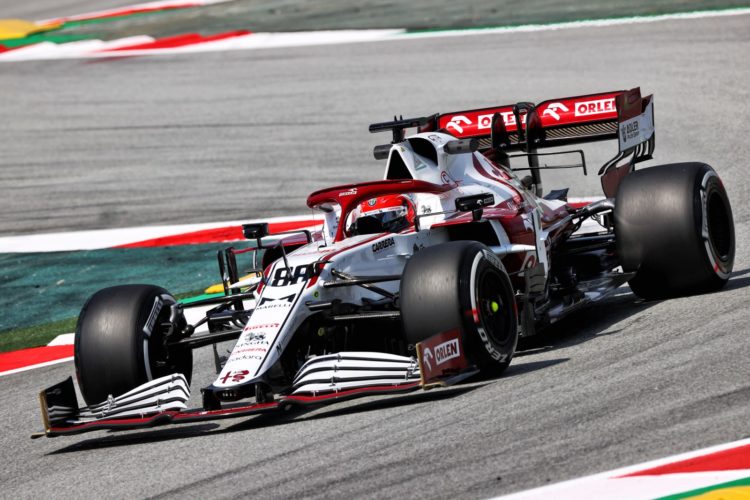 Formula 1 is holding back-to-back events at the Red Bull Ring across the weekends of June 27 and July 4, with the first round given the Styrian GP title.

It is set to be Kubica’s seventh practice run for Alfa Romeo, having joined as its test and reserve driver ahead of the 2020 campaign, with his previous outing coming at last month’s Spanish Grand Prix.

Kubica will replace Kimi Raikkonen for the one-hour session on Friday.

“The team has made some big steps forward, especially lately, and you can sense the confidence in the whole squad,” said Kubica.

“I know how important it is to keep the momentum going and I am ready to play my part to make sure the two weekends in Austria are as successful as they can be.”

Kubica already has experience of the Red Bull Ring in 2021 having won last month’s European Le Mans Series race at the venue.