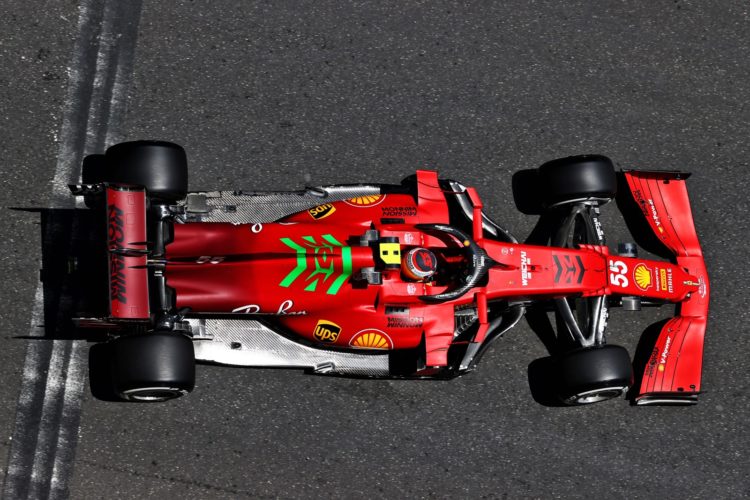 Mission Winnow branding will not feature on Ferrari’s Formula 1 cars across the coming months.

Long-term Ferrari partner Philip Morris International launched a new initiative at the 2018 Japanese Grand Prix as part of a move towards a non-tobacco future.

Mission Winnow’s branding featured sporadically across the last two seasons but it has been more prominent in 2021, with a revised green logo on the engine cover.

For the next sequence of events Mission Winnow logos have been removed from the SF21 and will also not feature on Ferrari’s team wear.

“The Mission Winnow logo will not be featured on the Scuderia Ferrari livery during races in the EU, starting with the French Grand Prix this weekend,” said Riccardo Parino, Mission Winnow’s Vice President of Partnerships and Engagement Programmes.

“Mission Winnow respects all laws and regulations and continuously strives to find distinctive ways to drive dialogue, free of ideology, and build strong partnerships that are rooted in shared values.

“We acknowledge the mistrust and abundance of scepticism towards our industry.

“However, our intention is not to create controversy around the application of the logo but rather focus on re-framing global conversations, building communities, and supporting innovative ideas that drive positive change.”