Bottas: Speculation over 2022 ‘not based on any facts’ 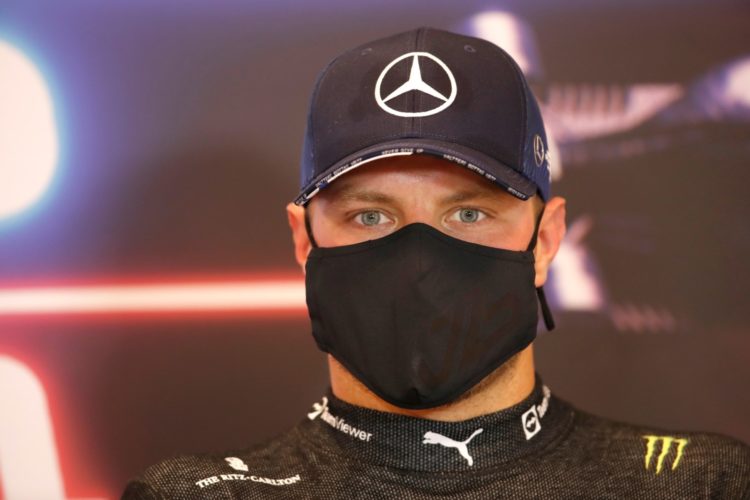 Valtteri Bottas has dismissed recent speculation over his Mercedes Formula 1 future and says some news stories are “not based on any facts.”

Bottas has raced for Mercedes since 2017 and finished runner-up to team-mate Lewis Hamilton across the past two seasons.

Mercedes’ 2022 driver line-up has remained the subject of speculation for a prolonged period owing to the presence of Mercedes-backed George Russell at Williams.

Russell impressed during his substitute outing for Mercedes in Bahrain last December and is in the final season of a three-year Williams deal.

Recent speculation suggested that Bottas had been informed by Mercedes that he would not be kept on for 2022 – something the Finn has now denied.

“You know, with Toto [Wolff], we speak often, that’s normal for us,” he said.

“And we’ve also spoken lately. That’s normal. But that I can’t confirm that, at least nobody told me about that, so yeah that’s not true, that’s speculation.

“I’m sure there’s all kinds of speculation that is not based on any facts, you know, people are trying to make up stories, just for the clicks, you know, that’s how it goes.”

Bottas outlined that he and Mercedes had yet to formally discuss the future.

“Obviously, you can’t always block the noise that is around, and it’s every season is the same thing,” he said.

“And same questions and same speculation, that’s part of the sport. So, I think it’s a bit too early for me yet to answer that in detail.

“We haven’t really yet discussed anything about contract with Mercedes, and that will come eventually.

“And now, it’s just really the focus for this triple header, and we’ll see that after maybe at some point, but not much more to say at this point.”