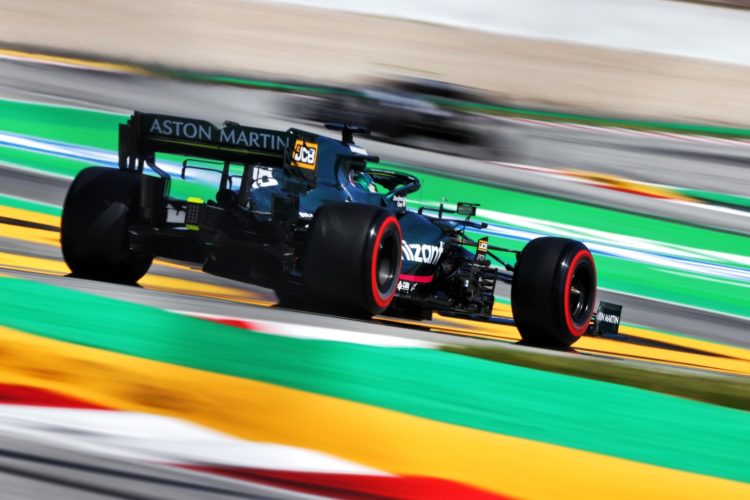 Formula 1’s new-for-2021 cost cap will have a “transformative” effect on teams long-term, according to Aston Martin’s boss, who reiterated the squad’s title ambitions.

Formula 1 is in the first season of a spending cap, with each team limited to $145m, albeit with a list of exemptions, which will reduce to $135m for 2023.

Only Mercedes and Red Bull, who are among Formula 1’s biggest spenders, have won world titles in the last decade.

Mercedes previously labelled the cost cap as a “challenge” and suggested Valtteri Bottas’ Imola accident would have an effect on its in-season development.

Aston Martin is in the process of recruiting more staff, and constructing a new facility at Silverstone, having previously operated substantially under the cap.

“I think it is one of the biggest things, we don’t quite fully grasp how big this change is, but I think it will be transformative for Formula 1,” explained Aston Martin chief Otmar Szafnauer.

“For the teams, our design engineers and aero [teams], especially at big teams, the cost was really a secondary issue, it was all about performance.

“But, now, cost will become an aspect where you have to trade off cost for performance. We’ll be making decisions based on performance but also with cost in mind.

“If we can add a little bit of performance, but at a very significant cost you may not do it, so you’ll start looking for more low hanging fruit, to get performance at a lower cost level.

“It means teams will be thinking totally differently; not so much us as we’ve been forced to make cost versus performance decisions [previously] as we didn’t have the money, but for the big teams it will be different.”

Szafnauer reiterated that Aston Martin still harbours a goal of contending for titles by the middle part of the decade, reckoning the ambition has been facilitated by restrictions on spending.

“If we can get to the world championship contention in three to four years, that would be a success, and winning in five, that would definitely be successful,” he said.

“If you look back at the teams that have recently won multiple championships, I think it took Mercedes four years after purchasing Brawn, the timeframe was about the same for Red Bull after they bought Jaguar, we’re starting I think from a lower base.

“[When] Mercedes purchased Brawn, they had won the world championship the year before, and we finished fourth a few times, [so] we weren’t world championship contenders, so it takes longer to take a team that is top of the midfield to number one.

“So if I say four to five years I think that would be a success if we can achieve that.”