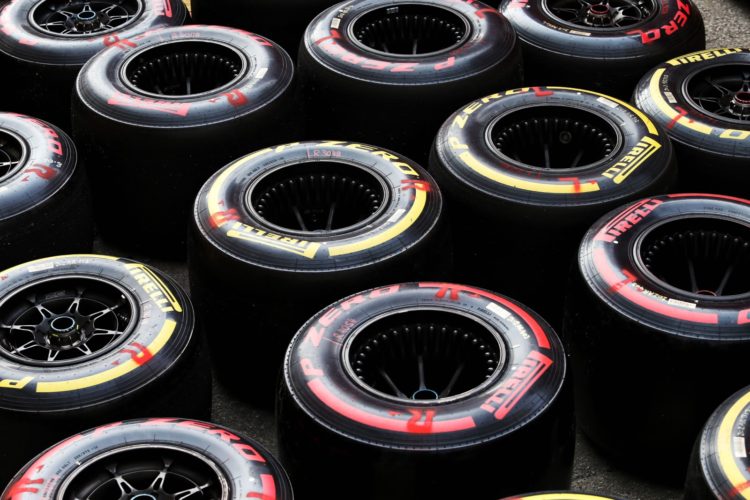 Formula 1 teams will face tougher tyre checks to ensure they are following the prescribed tyres pressures set out by F1’s sole tyre supplier Pirelli, following an investigation into the failures during the Azerbaijan Grand Prix.

Pirelli concluded that the way in which teams were running their tyres contributed to the failures on two cars during the race. Both Aston Martin’s Lance Stroll and Red Bull’s Max Verstappen suffered left-rear failures which ended their respective races.

It’s been known for some time now that teams are able to manipulate tyre pressure checks by heating their tyres to levels far warmer than they would normally run, which in turns increases the pressures. When they are measured, they meet the minimum tyre pressures prescribed by Pirelli.

However when the tyre cools, the pressures drop, increasing the contact patch of the tyre with the track surface, improving grip.

Lewis Hamilton highlighted this in Monaco, referring to Red Bull’s actions during the Spanish GP: “If you look at the last race, for example, we were supposed to all keep our blankets on in qualifying. Red Bull were allowed to take theirs off. And no one else is allowed to,” he said.

Red Bull removed the tyre blankets from Verstappen’s car well before he left the garage to set a timed lap, suggesting they were looking to cool the tyres and reduce the pressures – though the team deny any wrongdoing.

Therefore from this weekend’s French GP, the FIA will place tougher checks on teams. A new technical directive running to several pages outlines multiple checks that will be carried out to ensure teams follow Pirelli’s guidelines.

Some of these tests will be random, others will be carried out across all teams with race-worn tyres having seals attached to the valves to ensure teams cannot tamper with them before they are checked.

Infrared checks will also be used to check teams aren’t overheating their tyres in the blankets.

The FIA will report any teams found to be running lower pressures to the stewards, who will take relevant action which could range from a financial penalty to disqualification.

The 2022 technical regulations were recently updated to include Article 10.7.3, which states that “all cars must be fitted with tyre pressure and temperature monitoring sensors which have been manufactured by an FIA designated supplier to a specification determined by the FIA.

“Wheel rims and tyre pressure and temperature sensors should be marked according to the corner colouring and labelling scheme defined in the Appendix to the Technical and Sporting Regulations.”

Currently the sensors fitted to the tyres aren’t accurate enough for the FIA to use them as evidence of a rules breach.