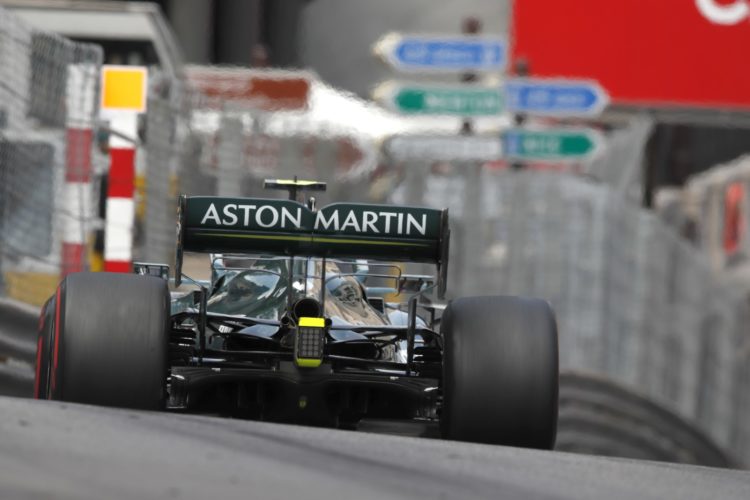 Identifying and closing loopholes in Formula 1’s financial regulations is similar to how the sport’s technical rules have historically been analysed, according to Aston Martin.

Formula 1 introduced financial regulations in 2021 for the first time, with an annual spending cap per team of $145m, albeit with a multitude of clauses and exclusions.

Formula 1’s current financial regulations stretch across 11 articles, as well as a list of definitions and interpretations, in a 48-page document.

Teams regularly search for loopholes in Formula 1’s technical regulations in order to try and unlock a performance advantage and Aston Martin says a similar approach is being taken with financial rules.

“We’re slightly different from some of the other teams,” said Aston Martin Formula 1 Chief Financial Officer Robert Yeowart, during a media call in conjunction with team partner IFS.

“The big three [Mercedes, Red Bull and Ferrari] have to adjust and come down, whereas we are planning our future size to be in line with the cost cap so we’re actually growing towards it.

“I think what will happen is over the next couple of years, as the cap comes down to $135m in 2023, is the teams will all have grown to it or shrunk down to it, and then the battleground will be who is spending it the best.

“It will come to who understands what they’re spending it on, the best pound per lap time ratio, who’s getting that right, who is making sure they use their assets the best.

“And then putting in the analysis, the reporting tools, that allow us to really understand what we’re spending – that’s going to be critical.

“I think that will become almost as advantageous as how you interpret the technical regulations, which the tech guys have been doing for years and years and years.

“They absolutely know how to spot all the little loopholes and all the wrinkles [in the regulations], and yeah, I think that’s going to be something that’s really interesting for us.”

Yeowart explained that teams’ financial chiefs have already been involved in regular discussions with the FIA in order to try and clarify potential loopholes.

“I think at the moment, because it’s early days, we’re seeing quite a number of clarifications come through from teams,” he said.

“Some of them are reasonably low-level, there’s been a lot of guidance issued by the FIA that sit alongside the regulations themselves and give colour to what they meant.

“I think so far within the CFO group we’ve got to a reasonably good point of common sense on these things.

“Wellbeing was an important topic – what constitutes wellbeing? Is your staff gym something that should be included or excluded? There was a bit of debate around that, so it really comes down to what exactly did you mean by ‘health and safety’.

“The more we can tighten up these definitions the more you get the level playing field.

“For sure, it’s just like what the technical guys do with the technical regs, we’re getting into the details of these regulations – we know what that says, but could you interpret that in a different way but still be within the right side of the regulations.”