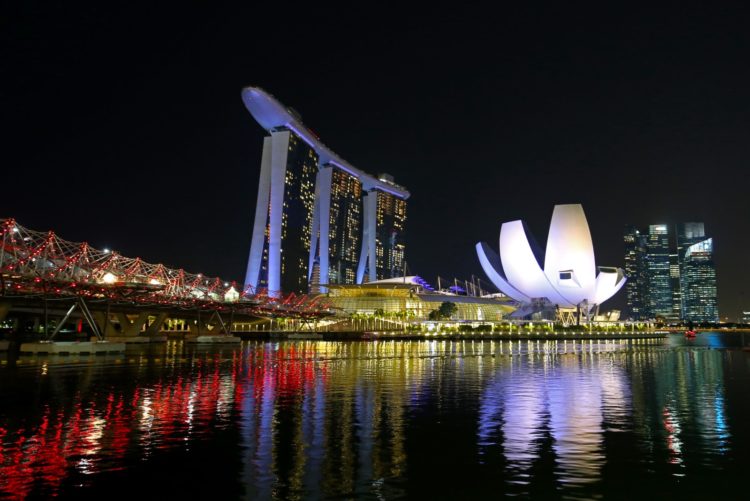 Organisers of Formula 1’s Singapore Grand Prix say they are working on the event’s future after it was cancelled for a second successive year.

Singapore’s 2020 round was a casualty of the pandemic and its planned 2021 return, set for October, was called off on Friday.

Its existing contract, announced by officials in 2017, ran through until 2021’s event.

In a statement issued to formally confirm the 2021 cancellation organisers outlined that they are ‘in discussions with the government and Formula 1 on the issue of hosting the championship going forward.’

They added that ‘we are working towards a mutually beneficial outcome for all parties’ and ‘will announce details in due course’.

Fans who held tickets for last year’s abandoned round, and who had deferred until 2021, will be offered a full refund.

“To cancel the event for a second year is an incredibly difficult decision, but a necessary one in light of the prevailing restrictions for live events in Singapore.” said Colin Syn, Deputy Chairman of the Singapore Grand Prix.

“Ultimately, we have to be responsible, cautious and prudent as safety is our number one concern.

“Needless to say, we look forward to the safe return of Formula 1 racing against the spectacular Marina Bay skyline.”

Singapore’s tourist board’s Director of Sports, Ong Ling Lee, stressed that “the Formula 1 race has generated benefits for both Singapore and the Formula 1 franchise, with many local businesses actively involved in race preparations and operations.

“As the first night street race, it is one of the most iconic races on the Formula 1 calendar.

“We are working closely with the Singapore GP, Formula 1 and other government agencies to determine the future of the race.”